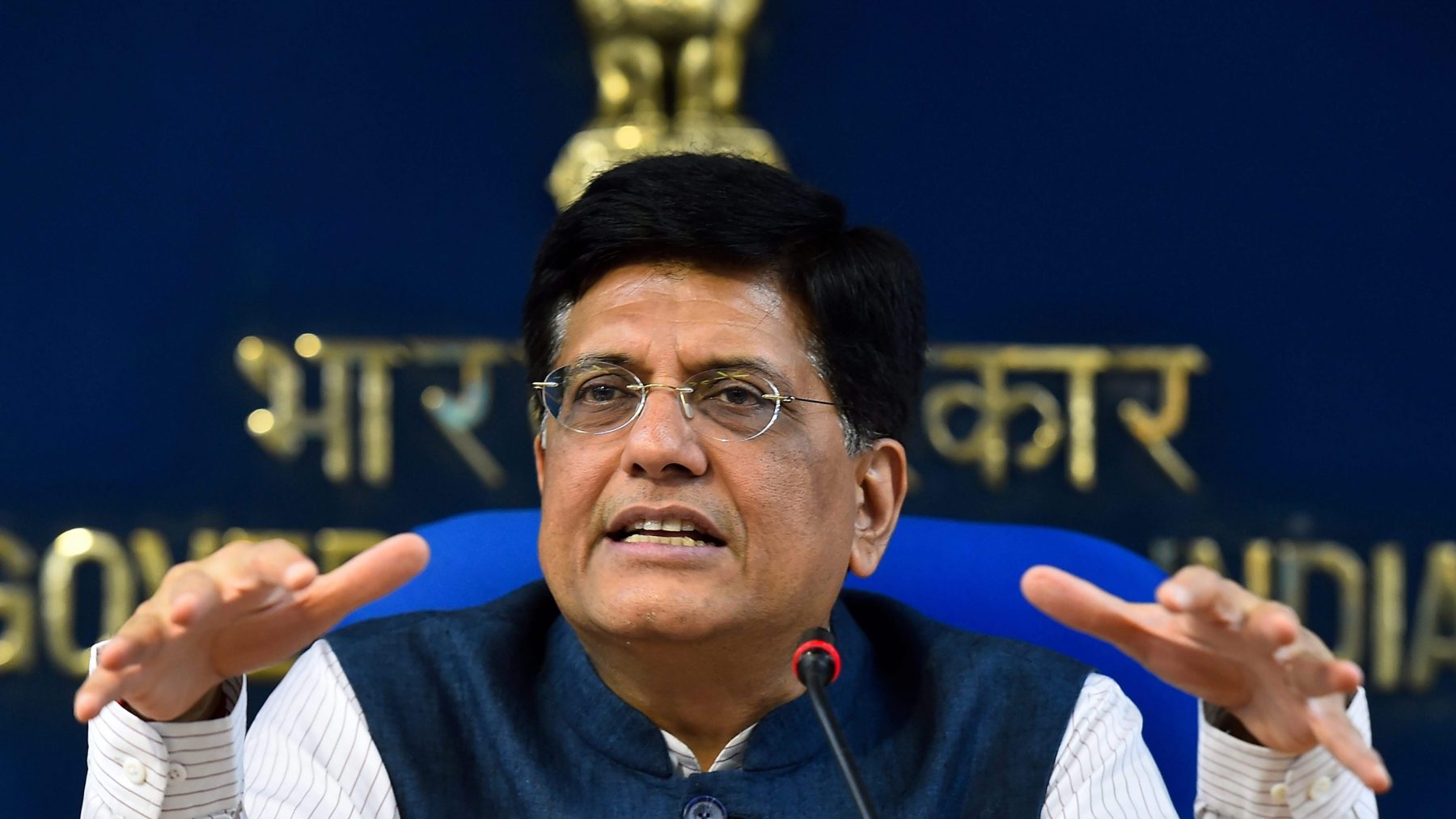 Over the last few years legislators in India have taken an interest in the development of AI. Reports from different ministries and organisations within the government have considered the impact and outcomes that can be realised from incorporating AI within workflows. However, 2019 looks like a bright year for pushing the limits of AI in India. The latest budget as presented by Finance Minister Piyush Goyal, directly points in this direction. Although the specific details remain sparse in his speech before the Parliament for the interim budget he specifically referred to the investment in nine feilds of AI. Additionally, he also made mention of the establishment of digital villages, which would be centres for the growth and proliferation of AI.

In the coming months it is likely that a National Centre for Artificial Intelligence would be set into motion. According to the Finance Minister a website portal shall be available for the same in the coming months.

This is one of several tangible steps that have been taken by the Government of India to push for the usage and proliferation of AI. Last year the Ministry of Commerce and Industry (MoCI) through the Department for Promotion of Industry and Internal Trade released a report on the establishment of a task force for monitoring the progress of AI in India. They identified nine sectors, including, financial technology, manufacturing, and education that would benefit directly from the growth and proliferation of AI. However, the report touched upon the requirements for the government to play an active role in maintaining standards for using AI – facets that considered the ability to explain the outcomes of AI technology and being able to identify the developers. The additionally recommended the introduction of enabling policies that would facilitate the growth of AI in the coming years.

The National Institute for Transforming India (Niti Aayog) took a similar view, in its national strategy for AI. They also looked at the impact of AI with reference to specific sectors – healthcare, education, agriculture, smart cities and transportation. They looked at the potential mechanisms that could be utilised to achieve these ends. Like the MoCI they did make a cursory reference to policy that would be required to regulate AI. Subsequently they have also entered into agreements with Microsoft and Nvidia (whose website MoveHack seems to be suspiciously off-line) for providing technological expertise and infrastructure for developing AI within India. Although, the exact contours of what is expected out of these initiatives is unclear, they are broadly based upon the goals that have been set out in the strategy.

The Government of India is clearly gearing towards being an active prayer in the field of AI at a global level and seeks to do everything within its power to move towards that goal. It is to be seen where this will eventually lead.