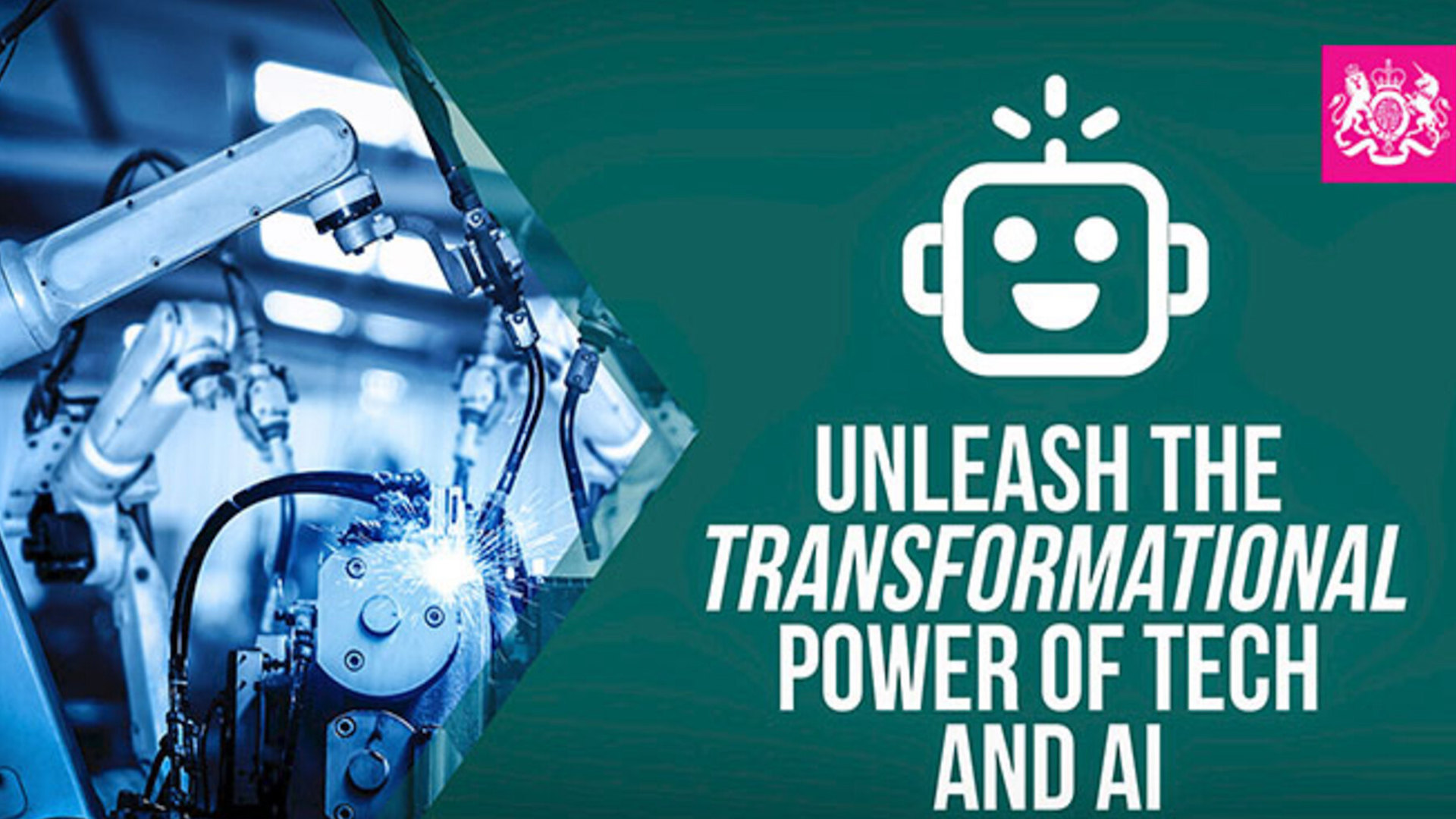 On March 12, 2021, Digital Secretary Oliver Dowden of the Department for Digital, Culture, Media, and Sport (‘DCMS’) set out the ‘Triple T’ or the Top Ten Tech priorities for the United Kingdom, in furtherance of their goals to make the United Kingdom a leading global player in the AI race. Among the Triple T, a few priorities caught our eye. The DCMS wishes to, among others, “unleash the transformational power of tech and AI,” “champion free and fair digital trade,” and “lead the global conversation on tech”.

As AI Policy wonks, we are looking forward to UK’s National Artificial Intelligence Strategy (‘AI Strategy’), which as per the Triple T, will be released sometime later this year. Per the press release, Secretary Dowden has identified the following focus areas for the forthcoming AI Strategy:

The Triple T and AI Strategy are the latest in a series of policy measures that have been adopted by the British government to make her a leading player in the field of AI. Some of the earlier measures include guidelines on the procurement of AI and guidelines on using AI in the public sector.

Secretary Dowden has visualized the Johnson government as being ‘most pro-tech,’ and wishes to make use of AI to tackle various pressing issues such as job creation, heightened productivity, climate change, and efficient delivery of public services. Most accurately, these are some of the many issues that plague almost all countries across the globe. The intensity of some of these issues, for instance, job loss, efficient delivery of public services, and climate change have only intensified with the emergency lockdown measures taken to combat the novel coronavirus. However, what remains to be seen is how exactly the Johnson government proposes to make use of AI to address these issues, particularly through their forthcoming AI Strategy.