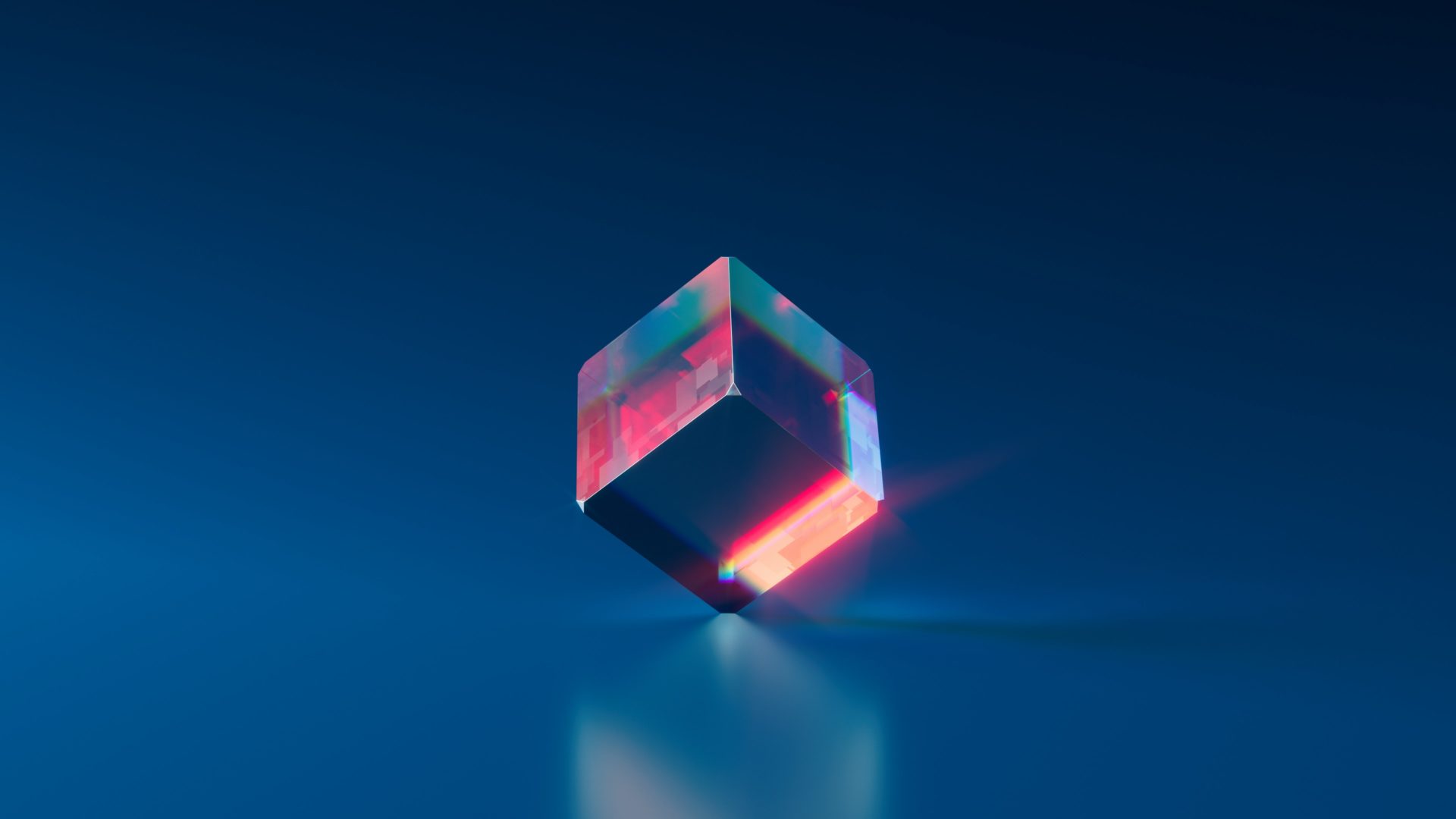 The European Union Parliament and the member states reached a political agreement on the enactment of the Digital Markets Act (“the Act”). We have previously reported on the European Union’s attempts to expand existing competition law regulations and protections to digital services and digital markets.

This political agreement marks a landmark development in the field of competition law vis-à-vis the regulation of digital services. It essentially means that those services identified by the European Union as “digital gatekeepers” are subject to heightened anti-competitive regulations beyond existing competition law regulations. In particular, the European Union has expressed concern with the growing control of the United States digital service providers, who operate the largest businesses in the world and have allegedly used of their position to limit competition and prevent the growth of domestic European technology talent.

The Act in material part applies to “major providers” that have an increased risk of engaging in unfair practices, which include search engines, social networks, intermediary services, and gatekeeper services. The Act provides for quantitative thresholds to identify these major providers, as well as providing the European Commission the power to identify gatekeepers based on a market survey.

Based on these identifications major providers will be prohibited from several activities, which include, installing or uninstalling software without explicit user permission, no measures to prevent the proper functioning of services, and prohibiting abuse of dominant position to provide their own services.

The sanctions imposed for failure to comply are significant, including fines of up to 10% of the provider’s worldwide turnover. Additionally, marketers may be subject to continuing investigations for failure to comply. This is the first comprehensive regulation to moderate the activities of “gatekeepers.”

Ministry of Parliamentary Affairs to Implement AI in its Work Flow