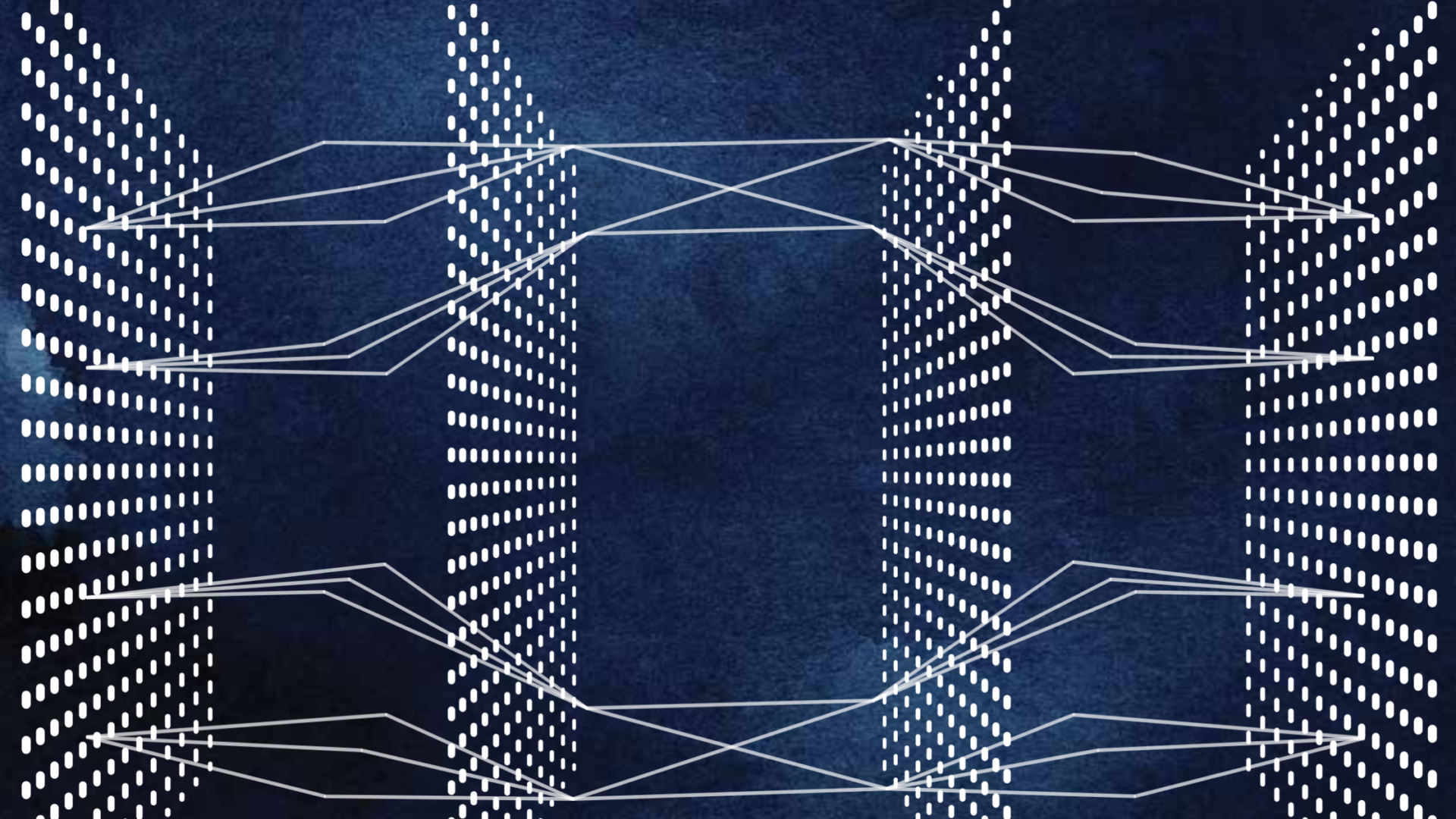 The United Nations Office for Disarmament Affairs has released a report titled “Militarization of Artificial Intelligence” that comes in pursuance of Secretary-General Guterres’ agenda on disarmament in his discussion for Securing Our Common Future. The report addresses the development of artificial intelligence (AI) and its application to military operations.

The report acknowledges the growing development of military is relying on AI to assist with decision-making, especially in simplifying decision-making. However, at the same time the report notes that it can limit transparency and accountability, while at the same time remains vulnerable to security issues. In particular, the report acknowledges the danger of lethal autonomous weapons systems. The benefits largely remain automating mundane tasks, which would otherwise require human intervention.

The report also contains discussions on the implementation of AI to nuclear weapons, the dangers it poses to international peace and security, and perspectives from different countries.