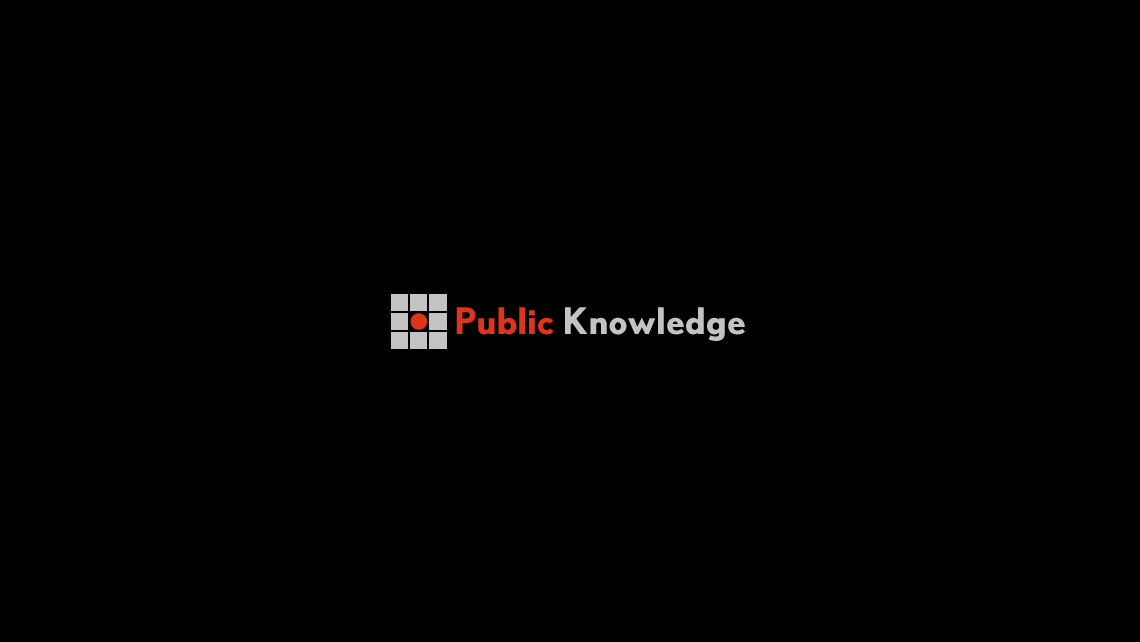 The Public Knowledge Project has released a report on the inevitability of artificial intelligence (AI) and its regulation. Interestingly enough the report begins with the vast benefits provided by AI, ranging from its application in medical sciences to its application in transportation, just to name a few. However, the report as a whole looks at the governing of with reference to five specific contexts – the regulation of AI using sector specific regulations, the protection of public values in the implementation of AI by the government, building an expertise of AI within the government, identifying gaps within the existing laws, and coordinating the priorities of international governance with reference to AI.

The potential for misuse relating to AI, with the introduction of “bias” within the system that could systemically target marginalised groups and exclude them from the purview of review. Everything ranging from the public and private sector and how they apply technology according to the report must be reviewed. There needs to be the introduction of an objective standard of fairness, which if the system fails to meet should be considered a sufficient ground for deeming bias within the system.

With reference to the government and its operation the report focuses on the lack of accountability within existing regulations, which do not view or even account for the potential ramifications on liberties and rights that the systems may imbue within existing frameworks of legal systems. If left unchecked the systems could be a potential loophole within a larger framework for introducing unfair and disproportionately burdensome obligations.

Finally, the report concludes with a discussion on the implications of the technology at an international level, wherein it can be used to establish absolute authoritarian regimes that the world has not ever seen before. Without immediate action these regimes could operate unbridled and systemically target and destroy human rights. To address these areas they call for the establishment of an artificial intelligence regulatory authority who will monitor these issues and take action that furthers and protects liberties in these areas.

The report highlights a number of important points with reference to the debate relating to artificial intelligence. Threat of bias and the ability to use the technology for subverting constitutional and democratic systems is far too great to ignore. It sets out the broad objectives that any institution needs to take into consideration if it actively seeks to protect and acknowledge the rights of individuals within its purview.