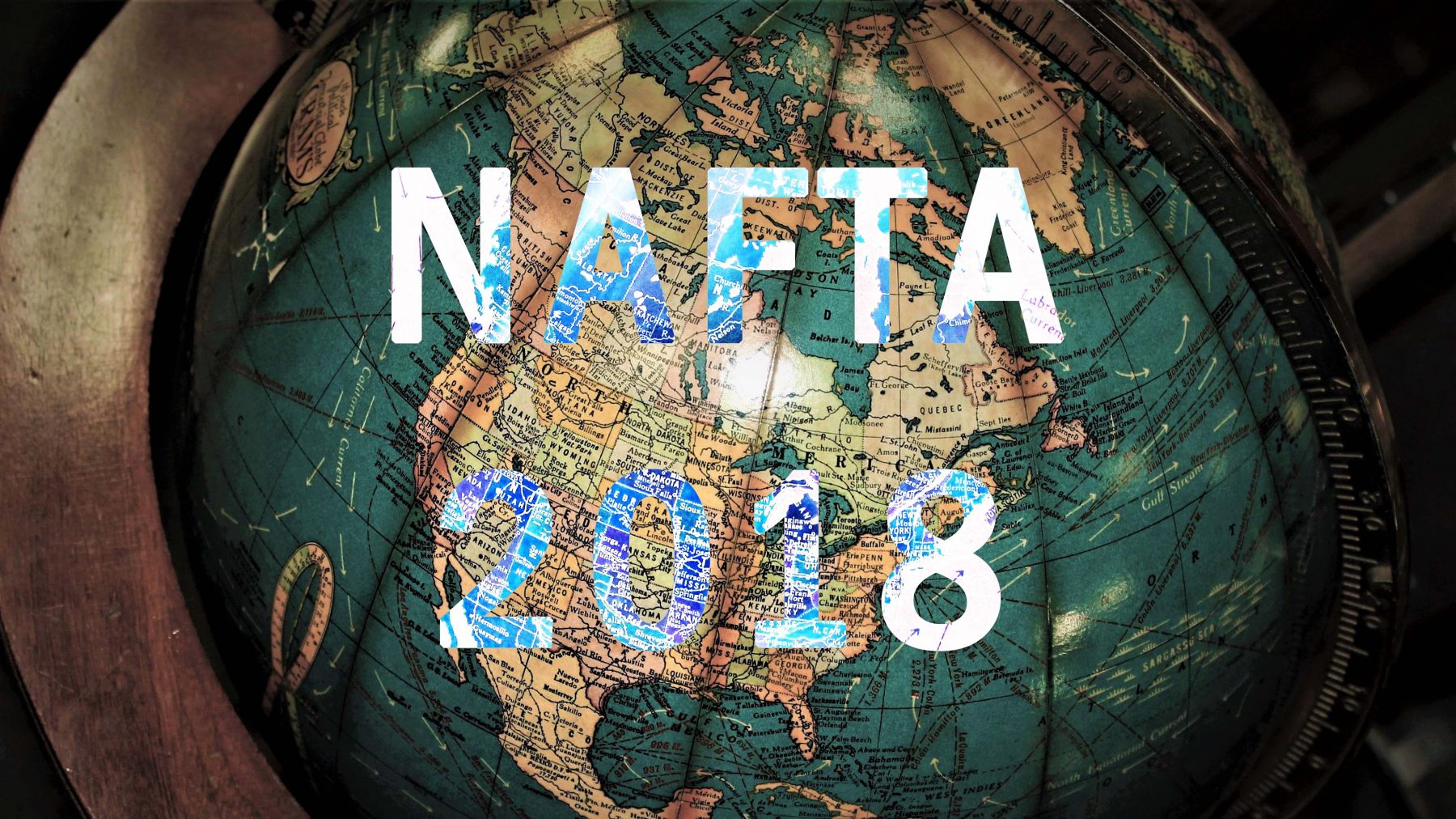 NAFTA 2018: A Way Forward for Technology in International Trade

US, Canada, and Mexico Recognise the Impact of Technology and AI in Trade

US, Canada, and Mexico may be coming to an agreement on the next stage to their trade relationship. They officially agreed to replace the NAFTA with the USMCA (United States, Mexico, and Canada Agreement). Although, the agreement has been extolled and criticized by different groups, it may play a crucial role in the development of information, automation, and trade at an international level. It has potentially laid down the tone for future agreements of this nature that could impact digital trade.

The three countries have come to an understanding, having collectively signed the agreement (yet to be ratified). Chapter 19 of the agreement specifically discusses the position in relation to digital trade, which is likely to have major ramifications on the development AI. With US and Canada aiming to be power houses for the development and growth of AI, it is likely that many of the protections provided therein would have kept this dominance in mind.

Among the clauses contained within Chapter 19, there are four protections available that would have a significant bearing on the transmission and transfer of digital technology. Article 19 (4) provides an explicit protection for non-discriminatory treatment of digital products. This includes any technology that is created or commission by any of the three nations, expanding the scope of protection to technology developed and transferred within their jurisdiction. Interestingly, they have explicitly chosen to exclude technology that is protected by subsidies or grants. They fall outside of the scope of the agreement. Additionally, the article provides for a “less favourable” treatment standard, which in effect ensures parity between the three nations, but would not factor in external treaties and the standards provided under any other treaty pertaining to the transfer and transmission of digital products.

Article 19 (8) mandates that the nations need to establish a legal framework for the protection of the privacy and information of consumers. Interestingly, this has been viewed in light of its economic and social benefits. The right to protection of privacy not only extends to the transmission of information third-party payers, but also what information can be collected and the quality of the information. Requiring equal standard of protection for all users, across different jurisdictions appears to be an exhaustively fleshed out provision, including a provision for the publication of how personal information is protected by each of these jurisdictions within their legal frameworks. Even though the specific mechanisms to establish such a framework has largely been left to each of the nations, there is a recommendation to use the APEC (Asia-Pacific Economic Cooperation) Privacy Framework or the OECD (Organisation for Economic Cooperation and Development) Recommendations on the Transborder Flows of Personal Data.

Finally, Article 19 (11) and (12) mandate a free transmission of information between and across the borders of the three nations, irrespective of the location of computing facilities between their jurisdictions. Although this right is relatively simple to understand in terms of its scope and applicability, it would go a long way in giving a direct line to the electronic and information technology business between each of the nations. Additionally concepts like data localisation would not actively stand as a result of such measures. This would presumably give the US the greatest advantage due to their global dominance in the hosting and data transmission business. However, it could also be a stimulus for developing the information technology business within the three jurisdictions. Despite this there is little evidence to suggest that there has been significant restrictions on the transfer of information between the three nations. Only time will tell whether this will truly play a significant role in the development of the information technology industry and its presence within the three nations.

Even though a lot more could be done in terms of protections and restrictions on AI at an international level with reference to trade agreements, the USMCA is one of the first agreements to take the steps towards a more holistic understanding of trade agreements. With the growth of information technology and its position as one of the largest industries in the world, nations have no choice but to give it video recognition it deserves. At the same time measures to protect consumers and small businesses can go a long way in creating a robust and egalitarian environment for the development of new age technology and disruptive innovations.