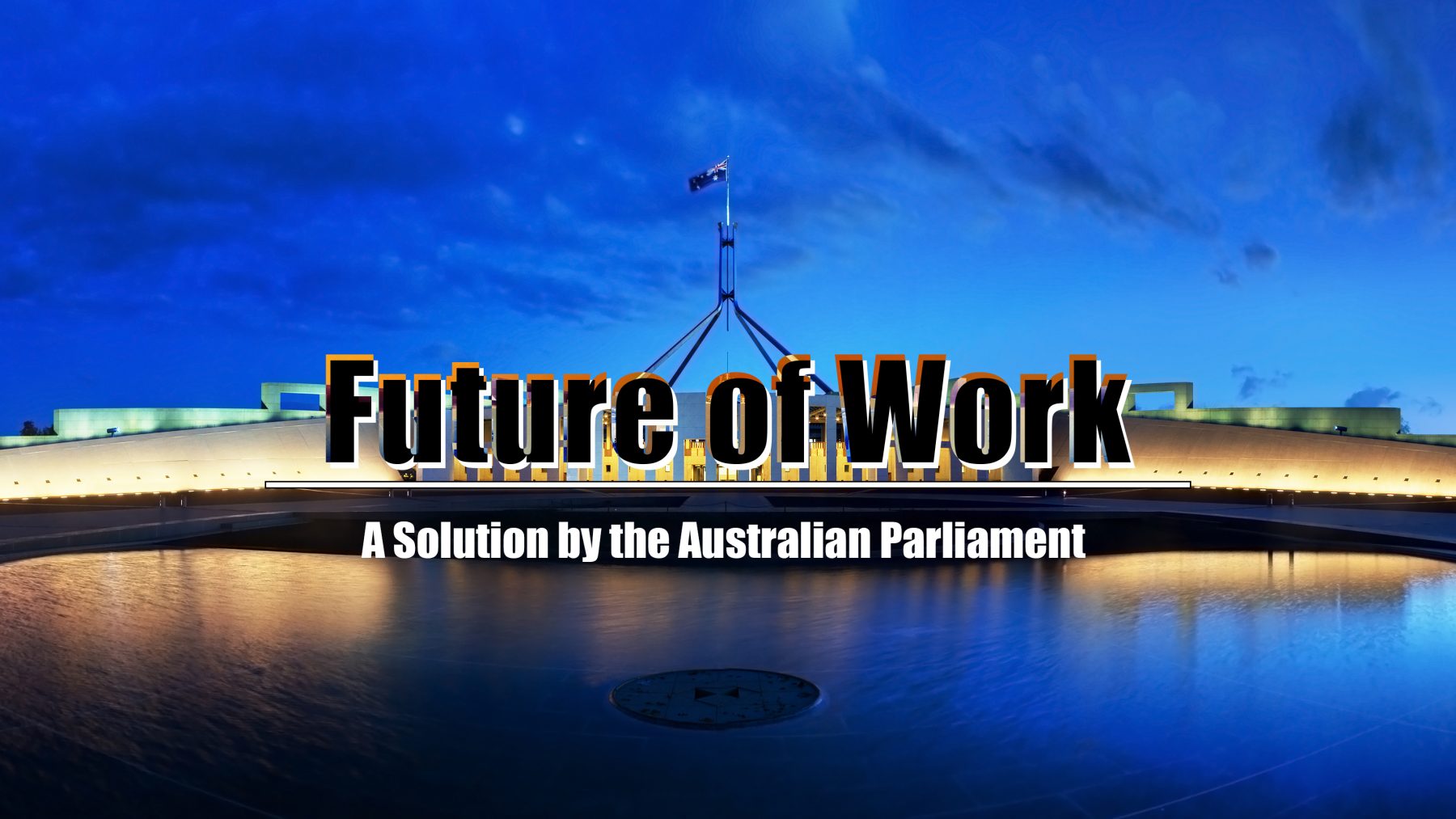 The “Future of Work” is perceived as one of the major fall-outs that could result from the development of artificial intelligence (AI). Policymakers have been attempting to wrangle with the issue, as labor economies around the world could be permanently crippled if no immediate action is taken. Australia recently considered a report, which was presented before the Parliament. A Senate committee presented the report, titled “Hope is not a Strategy – Our Shared Responsibility for the Future of Work and Workers” on September 19, 2018. The report provided insight into the ramifications of AI powered automation on the workforce within Australia.

Although, they did highlight concerns relating to the development of new technology, including, genetics and 3D printing, the main focus of the report was on automation and its ramifications. They looked at both aspects of automation, including jobs that would be lost and jobs that would be created. Especially, with a worldwide aging population they noted that it was likely that having a detailed policy is absolutely necessary to ensure job security and predictability for millions of citizens.

Among their many observations, they noted that the future of work does not need to be one that results in a situation where people have no jobs. Rather, it can shift jobs away from the manufacturing sector, to ones that are more suited for an aging population. The report took into consideration the changing notion of work in society, including, factors like the gig economy, lower bargaining power and non-traditional employment. However, instead of recommending restrictions against extensive automation, the committee directly recommended that Australia update its education system and Social Security services to better meet the requirements of the population the future. Particularly, focus on STEM-based education and providing a security net, both financially and professionally were the twin solutions presented by the committee at the time.

Accordingly, to the committee changes required to labor laws range from minimum pay to existing hiring practices. The committee took the view that support needs to be provided to both employees and employers, taking into consideration the variations in short-term and long-term labor opportunities. According to them the policy should directly address same-work-same-pay concerns and anyone entering the job market should have certainty with reference to these rights.

Many of their Social Security recommendations focus on securing employment and ensuring a financial net for individuals in search of employment. One of their biggest concerns was the growing sporadic nature of employment, which necessitated protections against unfair contracting powers and unconscionable labor conditions. Additionally, they recommended the implementation of an allowance for individuals who are unemployed, until such time that they can receive employment. The allowance would be provided, subject to the condition that the person is actively looking for employment and is of an employable age. On a similar vein, they looked at the prospect of Universal Basic Income (UBI). However, they did not recommend or reject UBI as a solution, but rather reviewed it in context

Often, Social Security is touted as one of the best solutions for addressing concerns relating to unemployment arising out of automation. However, the Australian committee has provided concrete solutions, which could go a long way in providing certainty for individuals that currently may not have the support that they require.

The committee recommended establishing a national strategy for addressing concerns arising from automation, including the introduction of a dedicated body for the purpose of looking into the “Future of Work”. While the report does not per se place a binding obligation on the state to take any action with regard to the “Future of Work”, it does indicate the first step towards acknowledging the issue of automation, AI and work. As more jobs are lost to AI, countries will have no choice but to acknowledge the reality of situation and attempt to tackle the problem head on. Hopefully, in the near future countries will consider taking steps in this direction, in the form of legislative enactments and executive action. Australia is clearly showing the way for the rest of the world by identifying the scope of the issue and contemplating ideas that could bolster labor economies.