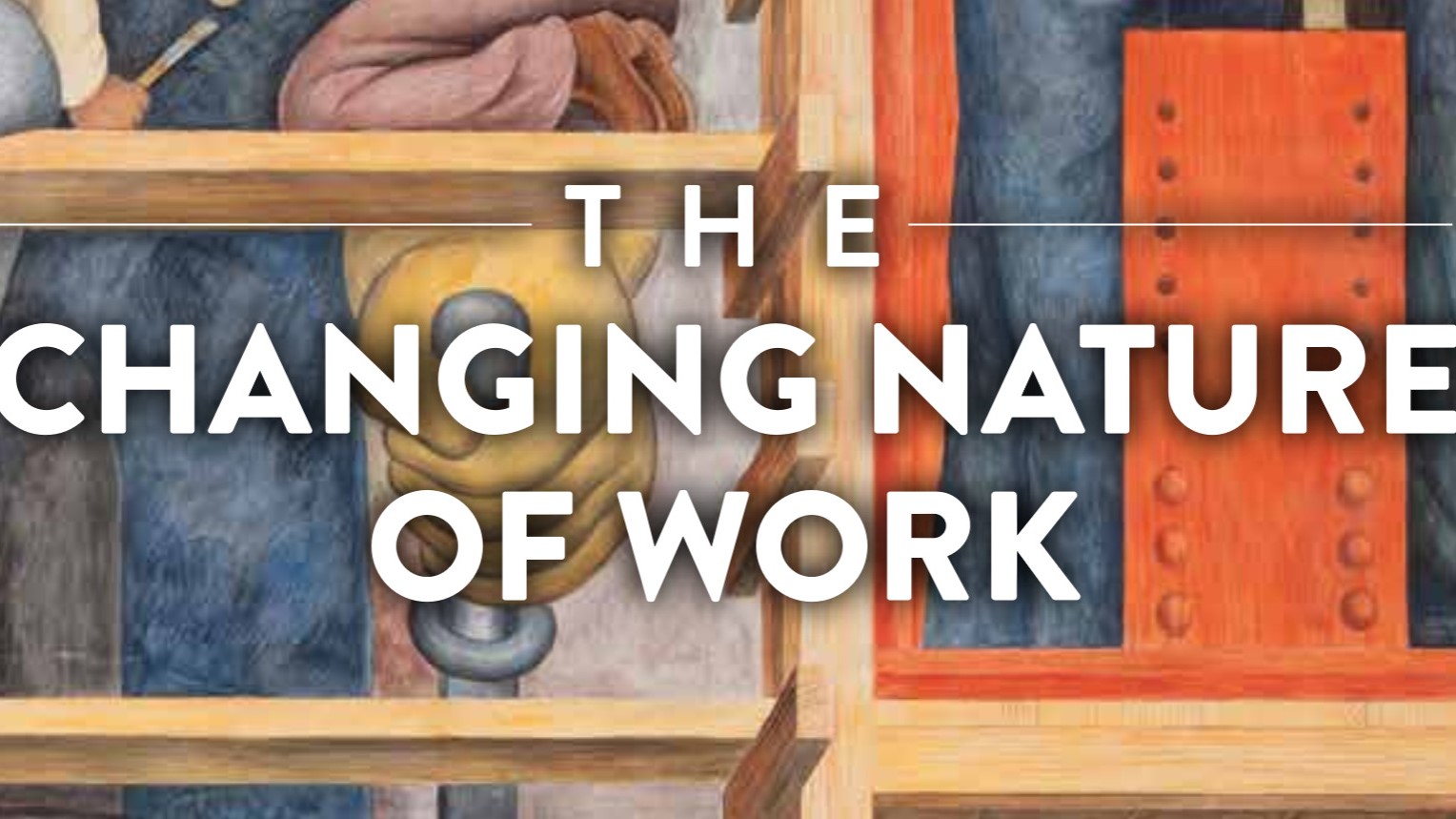 Starting of the New Year the World Bank has released a report on the future of work, focusing on the advent of artificial intelligence and job generation in the foreseeable future. The roughly 150 page report offers significant insights in relation to the changing nature of workforces around the globe. Even though the report recognises the potential for technology to create and develop new jobs, it does not highlight this potential devoid of its potential ramifications on industries where automation can have a wrecking ball effect.

The report offers an exhaustive commentary on the relationship between human capital and automation. Not only does it explore the current worries relating to increased automation, leading to redundancies that could affect primary and secondary industries, but also how these factors can be viewed in light of a quantitative model. Interestingly, in places a significant focus on informal sectors where employment is usually not covered by social security protection and other legislative schemes. With reference to developing nations, the cost-benefit analysis arising out of human capital vis-à-vis the usage of machines is also considered, factoring the reduction in cost of technology that can potentially disrupt labour markets.

Even though the report contains discussions on the evolution of firms, how to invest in human capital, potential for optimising and expanding educational opportunities, and providing social security mechanisms, the report interestingly includes a very significant yet often under looked facet of automation and labour – the social contract. The World Bank has dedicated an entire chapter to discussing the ramifications of artificial intelligence and automation on the social contract between the state and individuals. They take a two-pronged approach with reference to the social contract – improving accessibility to the socially and economically weakest members of society, and how to enhance social inclusion with reference to skill and knowledge levels among different members.

They recommend the establishment of a “New New Deal”, which much like the original social programme established in the United States by the former president Franklin D Roosevelt needs to address involuntary loss of employment. Not only do subsidies and employment generation activities need to take place, but also long-term protection that can ensure individuals have a safety net in times of crisis with the rapid growth and uncertainty facing a changing economy. Additionally, they recommend extending the social contract between the state and the individual, wherein educational opportunities need to extend beyond providing for the most basic of education – to ensure that your average citizen is literate to be able to read and understand information required for daily living. Rather, the extent of the social contract needs to be pushed to allow for a greater economic and social inclusion, where jobs no longer can be supported by simple manual non-skilled abilities. This coupled with financial inclusion at a national level are among the recommendations made by the report.

One of the biggest successes of the report is its acknowledgement of diversity and differences in economies around the world, where each one would face unique problems as a result of automation. Not only have they divided the nation’s discussed into those that are developed and those that are developing, but also acknowledging different levels of skill, resources, and know-how. Even though the report has not enumerated specific solutions in every given context, it has given a very strong and broad-based framework that can undoubtedly prove useful in the coming years with the growth of automation and artificial intelligence.