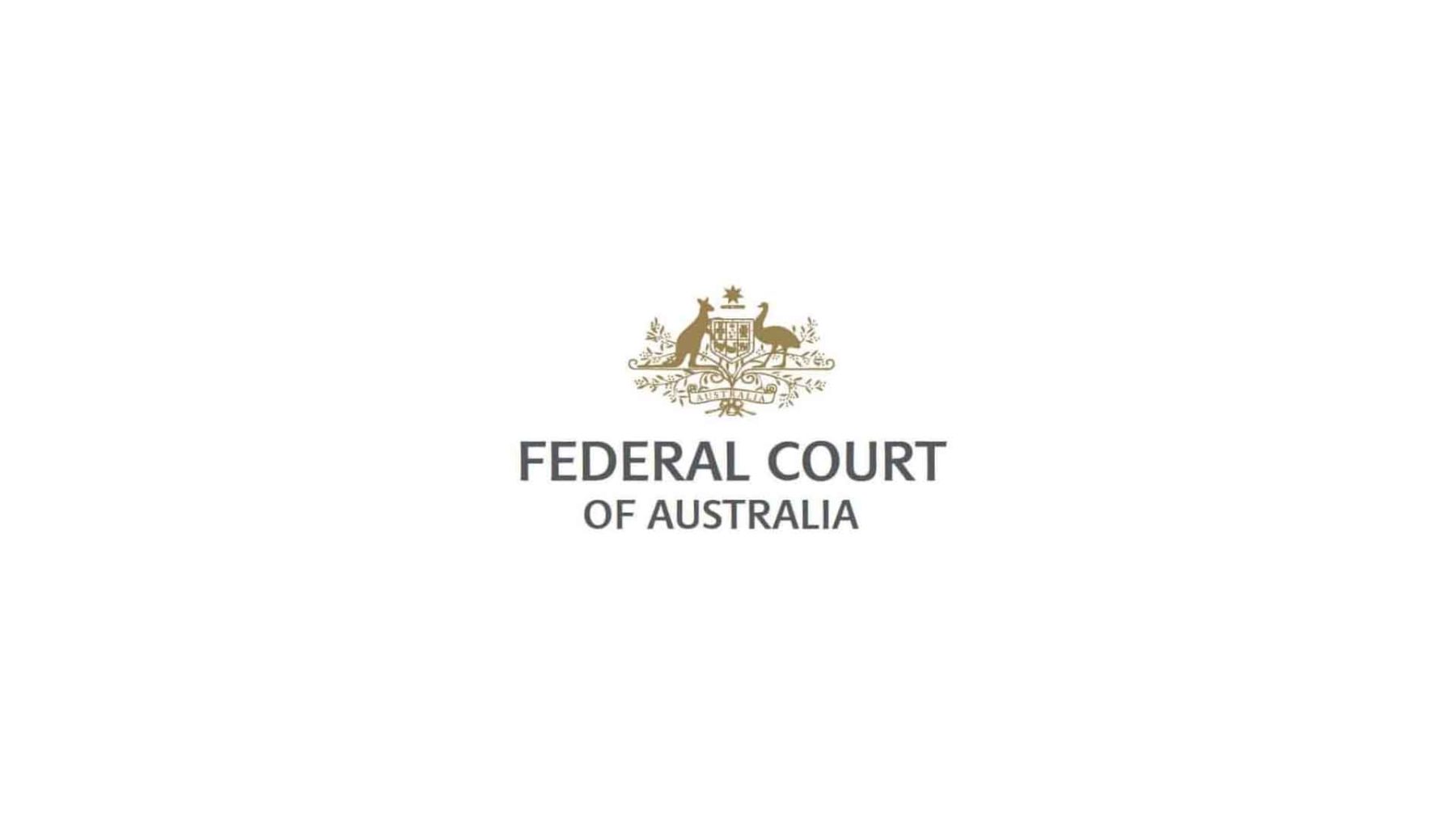 The Federal Court of Australia is in the process of implementing a proof of concept system that aims to split the assets of parties in court proceedings. Develop using OpenScale as developed by IBM, it derives data from over 1600 Family Court records. By identifying data from unstructured and inconsistent data sources the aim is to simplify the process of dividing assets in such a way that the parties can ensure predictability in outcomes of court proceedings.

It was highlighted that the process of judicial review requires outcomes that are unbiased, fair, transparent and accountable. This might not be possible using AI (artificial intelligence) system. However, merely as a temporary process the court considered the application of a proof of concept in order to ease the process on parties. It were essentially help identify the assets that would be split and in what order. This would supplement the existing 1.5 million cases that come annually.

The system reportedly looks at similar cases and provides decisions. Additionally, the data is largely extracted from PDFs that have inconsistent and highly unstructured data, another achievement of the system.

The court stated that it appears there is an accuracy of 94%. This will do away with the process of judicial review, but simply supplement its outcomes. IBM is working closely with the Federal Court of Australia in order to identify potential pain points in which ML (machine learning) and AI would be of use.

These developments come following the Federal Court of Australia Report 2017 – 2018, in which a committee was established to look at the use of AI and ML to potentially enhance justice by using big data in order to minimize costs. At the time they were developing projects as pilots, which included the division of family assets. This has apparently materialized and it would be interesting to see what comes in the future.