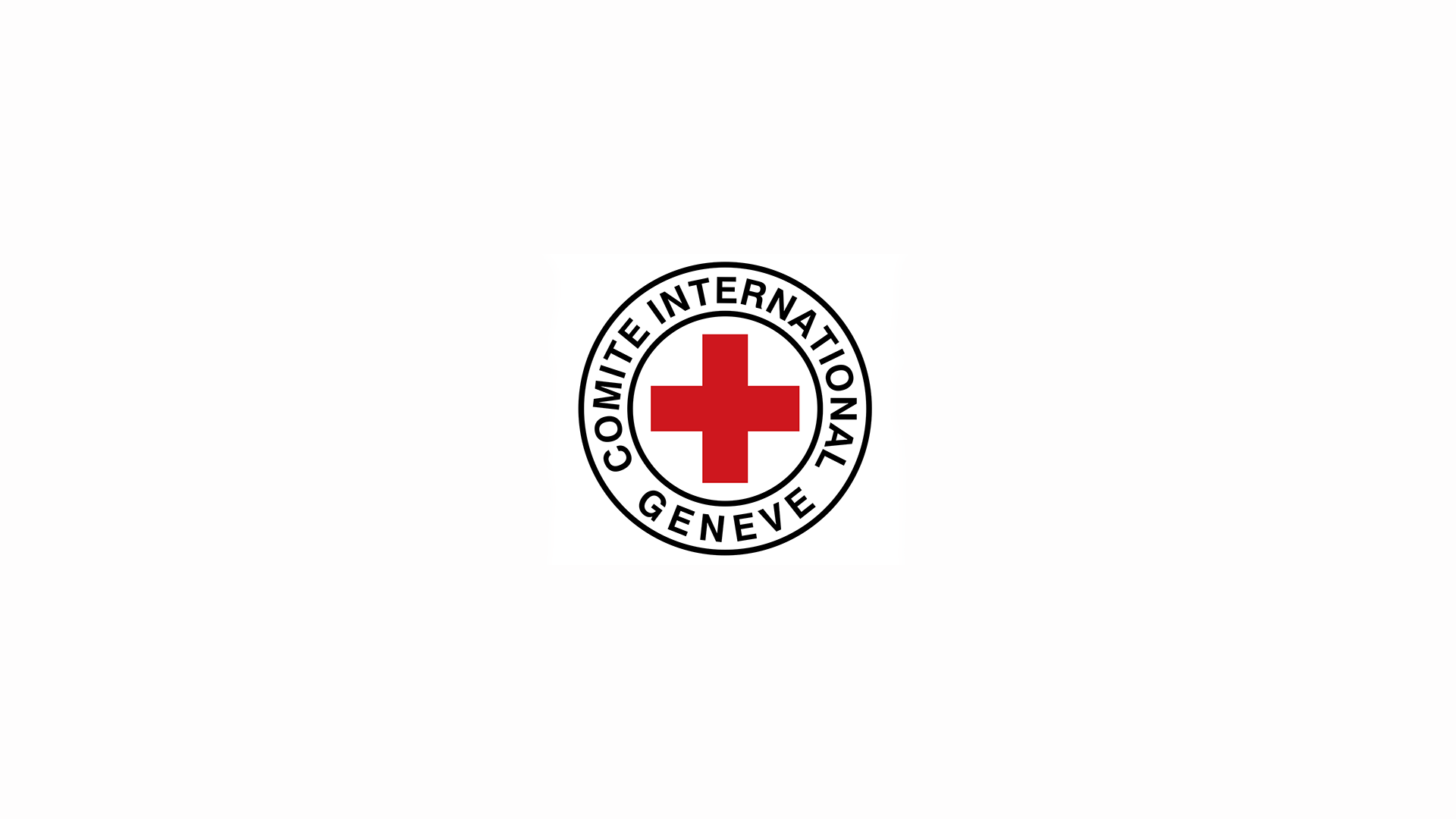 The International Committee of the Right Cross (ICRC) released a report entitled “Limits on Autonomy in Weapons Systems: Identifying Practical Elements of Human Control.” They highlight the current international discourse on autonomous weapons, including the United Nations with reference to the Convention on Certain Conventional Weapons (CCW). There is currently an expert discussion headed by the Group of Governmental Experts (GGE) that aims to identify principles for the “responsible use” of weapons systems, which has as of 2019 affirmed eleven principles that should guide countries.

The report by the ICRC focuses on how human control should be integrated within the system of autonomous weapons in order to ensure a certain degree of accountability. Accordingly, the report develops a conceptual framework based upon which participants of the GGE should operate. First, to ensure an adequate level of human judgment and responsibility takes place within the human-machine interaction. Second, as a method to avoid pitfalls of technology centric approach. Third, to avoid a loss of control over the use of force. The goal is to serve as a precaution, prohibit indiscriminate attacks, and limit disproportionate attacks.

It looks at different challenges that would be faced by the technology, including determining the context when taking an automated decision. Further, there may be a lack of predictability given the wide variety of situations the technology may be deployed into. There is a necessity for international humanitarian law to address these concerns due to the ethical implications the technology has – impact on the environment, its results and action driven approach, and predictability, and practical implications.

Accordingly, when exercising control humans needs to consider legal compliance, ethical accountability, and safety when exercising their control. The findings of the report reiterate these stated objectives. In order to ensure better predictability and safety in combat international humanitarian law can factor into account these considerations.