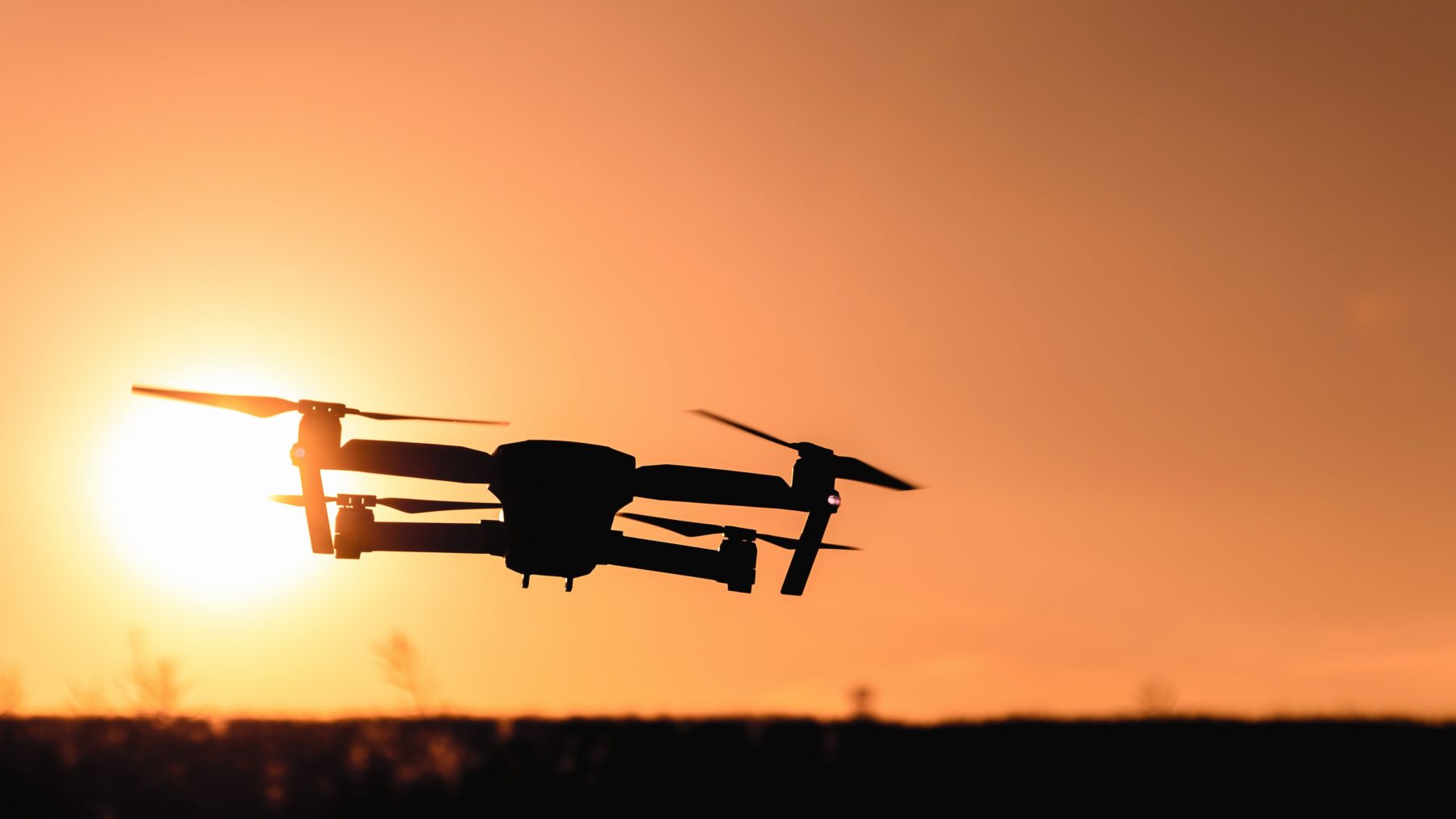 Amazon has patented a product that they refer to as “Surveillance as a Service”. It highlights a dangerous trend towards authoritarian states that proxy their responsibility through private entities

Amazon is not new to controversy when it comes to individual privacy and rights. Right from the working conditions in their warehouses to their facial recognition technology, one of the world’s top 3 companies often makes the headlines for the wrong reasons. One of their latest patents continues with this trend. US Patent 10,313,638 recently became public, despite being registered back in 2015. The patent essentially outlines a plan for providing surveillance using drones (unmanned aerial vehicle). The goal of the patent to create a framework through which property can be surveyed, identifying intrusions, open doors or any other indicators that could potentially compromise the security of that property.

However, the usage of drones has frequently come under criticism for its potential to violate privacy. The lack of any regulatory framework places an undue burden on individual autonomy at all times.

The patent itself classifies its work as “surveillance as a service”. By geographically mapping a particular property, potential obstruction and services could be provided directly to the entity in question. This would likely be another of Amazon’s services to enhance the value addition to their premium membership, which includes the automated door lock system.

The precarious language used by the patent compounds the potential privacy violations that can take place, case in point “Geo-clipped surveillance images may be limited to authorized property, so privacy is ensured for private persons and property.” The usage of “may be limited” raises 2 concerns – who decides when and how Amazon would be able to collect and process information from the drones and second, while using these drones if surrounding property were to be monitored collaterally how could any individual ensure that their individual privacy be safeguarded and avoid potential analysis of their property.

While Amazon has said that a potential commercial service along these lines could become available in a few years, there have been hundreds of patents registered by Amazon in relation to drones that have not materialized. Even though that does not justify the potential dangers of this technology, the future of this technology might not be certain. However, relying on the goodhearted nature of major corporations to protect us against surveillance should not be something left to chance. For example, the recent Project Maven, involving Google, which was requested by Pentagon that was shut down by a protest by its employees led to a potentially good outcome on part of the company. At the same time, any number of companies could have filled the gap that Google occupied. Accountability on part of private entities and surveillance, especially in the digital age needs to be mulled and implemented before it results in a situation of damage control.

The Quad Critical and Emerging Technologies Working Group: Tech for an Open and Inclusive Indo-Pacific