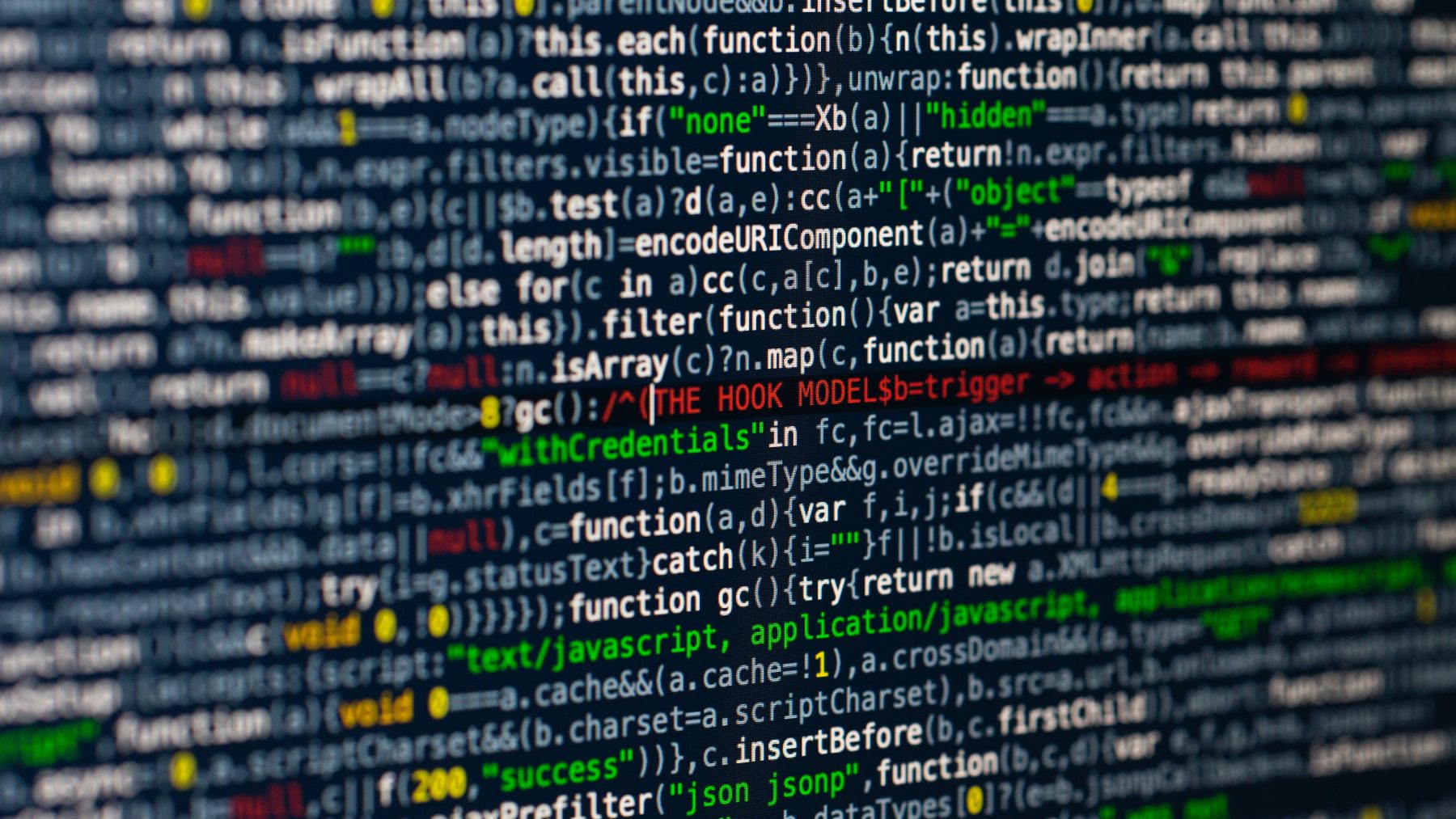 In a potential slap to democracy, France has prohibited analytics of judicial rulings when they are identified and analyzed against the names of specific judges

France has passed a law that prohibits the analysis of judgments that attempt to predict and analyze the patterns of behavior of judges. This is purported to directly target a legal-tech industry that is currently growing within France. According to the law, introduced as Article 33 of the Justice Reform Act, anyone violating this requirement can be punished with up to 5 years of imprisonment. The legislation (as translated) states that, “The identity data of magistrates and members of the judiciary cannot be reused with the purpose or effect of evaluating, analysing, comparing or predicting their actual or alleged professional practices.”

The legislation supports the public disclosure of material from the judiciary. However, it appears that there is its resistance to the analysis of information contained within these judgments. As a result, there is the potential for limiting the use of the data that is now available in the public. However, how such a distinction has come out in a country that purports to protect freedom of speech has been a matter of contention as a result of this legislation.

With such a serious restriction it seems unlikely that France is willing to waiver on the growth of its legal-tech industry.