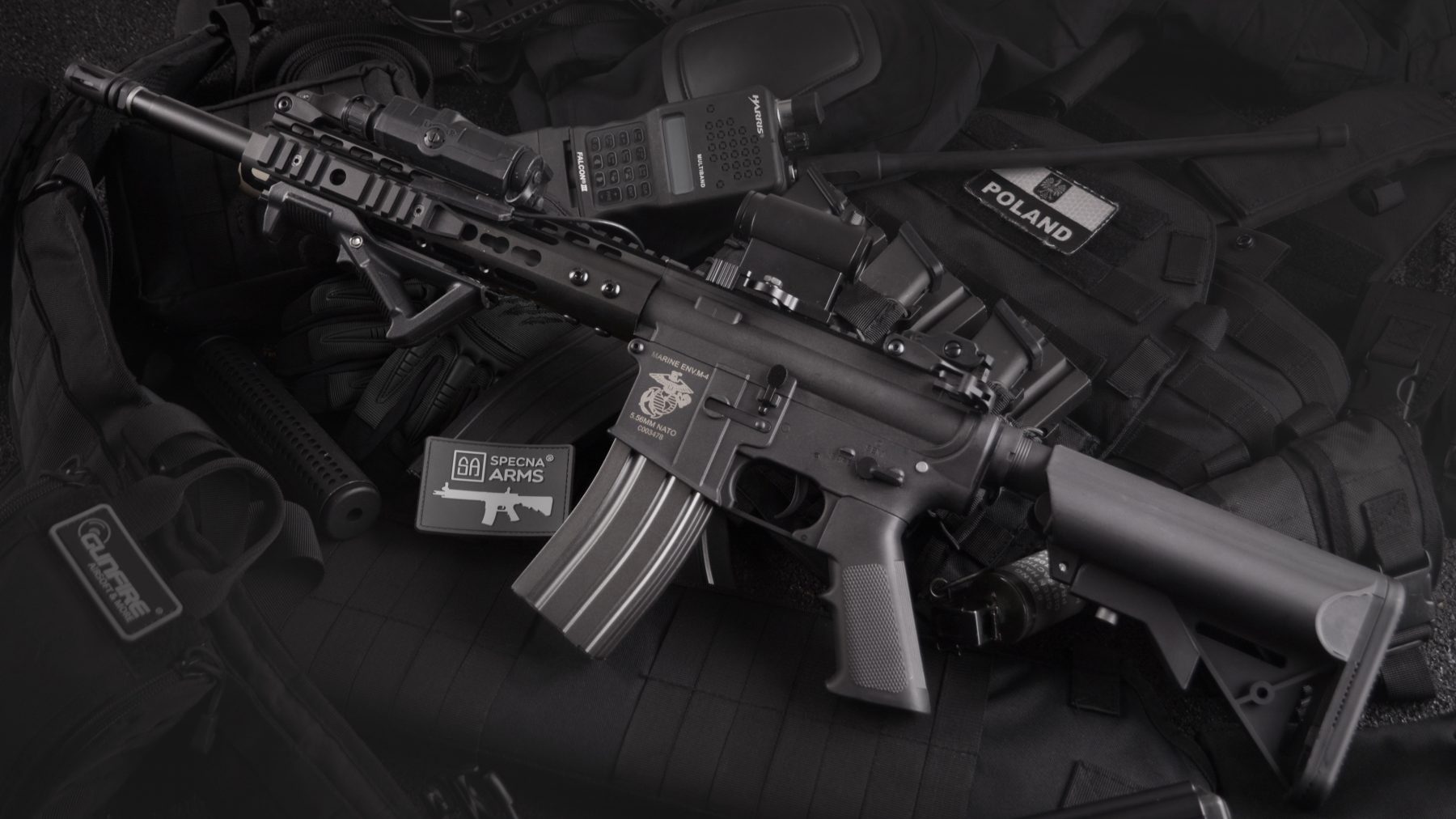 When cyber warfare meets the IOT (Internet of Things) it results in the development of autonomous weapons (AW). The current age of AW is the result of years of research and development dedicated towards computational systems and warfare. The current status quo indicates that the development of AW is virtually inevitable. Like the nuclear age that found its roots towards the end of World War II, AW is currently on the rise. At an international level there is a discourse regarding the maturity of AW, both technologically and politically. With thousands of organizations rallying around the potential future of warfare, the debate can no longer be actively ignored. However, diplomacy and discourse surrounding AW has been evaded by those states that have the greatest potential to develop the technology. To no surprise the nuclear powers and a few other states have taken an active development in leading the future of autonomous weapons. Additionally, corporations that have been involved in the development of AW have received criticism from public welfare groups and civil society regarding their application of AI (artificial intelligence) to situations of war.

The current international level dialogue on AW remains in its infancy. There is little to no active dialogue, leave alone any concrete steps taken towards its limitation and use specification. To make matters worse there have been states that have outright opposed any discussion autonomous weapons at the international level and the United Nations (UN). They argue that existing frameworks relating to weaponry are sufficient for handling the development of AW and argue that any change to the hierarchy would place an undue burden on certain nations. The boundaries of the technology continue to be pushed, with developments that push the technology leaps and bounds taking place every few months, leave alone every few years. With the collapse of diplomacy and the international discourse taking place due to the rise of conservativism around the world over the last few years, there have been calls for a new space-age, aggressive development of AI and shift the existing political landscape. This benefits major players and corporations in the advancement of a new generation of warfare. Although, not officially discussed as such (barring a few exceptions), there is no doubt that the application of this technology can find its roots within warfare.

Proponents of legislation in international treaties limiting or outright banning AW remain optimistic, as they argue that with the existing state of development there is still an opportunity for states to establish precedent on AW. However, as of now the majority of states that have an immediate stake in AW largely evade such dialogue. Until such time that the international community raises the issue of AW, there are existing frameworks that can bring a degree of predictability (albeit with potentially limited results if states themselves do not adhere to these guidelines). These largely revolve around the development of discourse around deterrence and use limitation.

The development of the UN was largely a product of World War II. It meant to regulate acts of aggressions between states and any type of warfare. To a large degree they have had success in this goal, wherein global peacetime has never had such a prolonged existence. This coupled with states agreeing to regulate their military activity remain the hallmark of the UN. They continue to be a beacon of hope to offer potential records and shelter to states, establishing the largest forum for discourse relating to AW. Even though there is some discourse pertaining to AW it is still limited.

The existing developments have limited their discourse, using language with great specificity and limiting discourse to specific committees with identified goals. Case on point a high-level discussion by the First Committee during the 73rd Session of the Gen. Assembly. They looked at the possibility of controlling the usage of lethal autonomous weapons. The focus revolved around the usage of facilitating AW for peaceful purposes and avoiding proliferation of potentially lethal militarized weapons, including militarized drones. There were discussions relating to disarmament and international safety. It was highlighted by the Indian delegate that the usage of the Convention on Certain Conventional Weapons might serve as a guideline for balancing humanitarian interest and military requirements. To that end the convention has the potential to serve as a basis, wherein following a dialogue and discourse relating to AW there could be the possibility of a committee determining certain classes of AW being limited in their application. However, for this states would need to necessarily agree to prohibit certain classes of AW, which may not happen. There are states that actively oppose any further action, while a few that do agree there should be limitations only limit their discourse to limiting their use under certain circumstances. Even the EU has called for a discussion on the expansion of the ambit of the Conventional Certain Conventional Weapons, wherein AW could potentially be classified.

Another important landmark in regulating AW might be its comparison to other weapons of mass destruction (WMD). Specifically, focusing on the International Court of Justice advisory opinion on the Legality of the Threat or Use of Nuclear Weapons, 1994, which served as a point of discourse on nuclear weapons. It essentially legitimized the maintenance and stockpiling of nuclear weapons, albeit with certain recommendations on how this is to take place. The ambit of this piece does not allow for a wider discussion of the advisory opinion, those specific points will be discussed briefly. The most important contributions of the opinion (that are not binding on the parties). They accepted that there is no customary law prohibiting threat/use of nuclear weapons, nor any customary law that prohibits its universal proliferation. They did refer to the UN Charter, stating that any action that is in contravention of the Charter, particularly Article 2 (4) and Article 51 cannot be accepted as lawful. This is because the Charter is binding on all state parties. They highlighted that usage of nuclear weapons must meet the standards of existing humanitarian law, necessity, international conventions on warfare and be done in good faith. Essentially, it allowed for the deterrence factor to be considered within the ambit of usage relating to autonomous weapons. Only as a countermeasure is it largely deemed to be suitable for the purpose of usage and threat. The potential for AW to become a WMD is not one that can be taken lightly. The ease in development of AW, can allow for massive warfare to take place in relatively little amount of time. The usage of lethal AW in particular poses a major threat to all people. As countries push the limits of the technology, they must actively consider initiating international dialogue on this point. Even though countries like the US, Japan, and Germany have within their domestic borders initiated a dialogue on AW it stands to do little without all countries rallying for this cause. The calls even by the UN Secretary-General would mean little without active participation. The potential for a race to the bottom is greater than ever and right now we have a second chance to prevent the next “nuclear” race. The question is whether states will take up this last call to action.