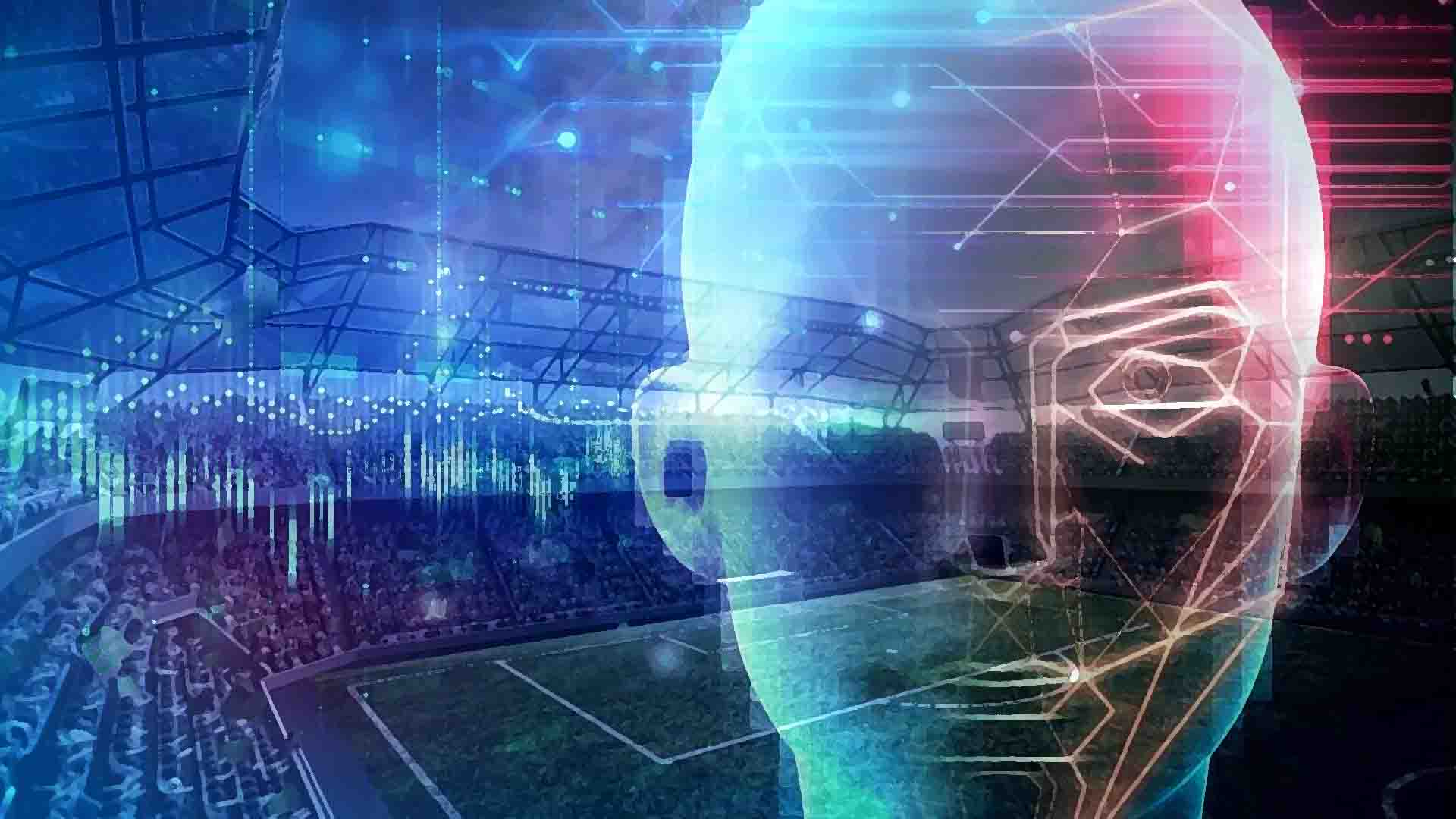 In the previous post, I assessed the viability of solutions from within the industry, as proposed by IBM and Microsoft. Briefly put, both possibilities of self regulation and external regulation were suggested from within the industry itself. Extending Microsoft’s suggestion to its extreme end, is the San Franciscan government’s proposal to place a complete embargo on the governmental use of Facial Recognition Technology [FRT], decreeing it to be ‘unnecessary’ for the purposes of surveillance and national security, among others. Similar bills, seeking a complete moratorium on government use of FRT and other biometric systems for surveillance purposes have been proposed in Washington State [available here and here], and Massachusetts [available here].

San Francisco has recently, in a 8-1 split, approved and passed the Stop Secret Surveillance Ordinance [‘Ordinance’], making it the first city in the world to place a near complete embargo on the use of FRT only by governmental agencies, and not individuals or business entities. Aaron Peskin, the San Franciscan member on the Board of Supervisors proposed the Ordinance to place a check on increasing government surveillance. Peskin sets out the proposal by laying down that the cost of FRT, in terms of endangering civil rights and liberties, particularly those granted by the first, fourth and fourteenth amendments far outweighs any potential benefit served by it, and has the danger of increasing existing racial bias and continuous government surveillance. In the forthcoming section, I critically assess the Ordinance and its merits.

The Preamble to the Ordinance recognizes the pitfalls of government surveillance in terms of how it has traditionally been used to oppress minorities, racially and ethnically diverse people and individuals with a non-normative sexual orientation. It weighs in on the potential benefits of surveillance, holding that it must be carefully considered with great deliberation and circumspect and be used only when absolutely necessary. If it were to be used in such situations, it must necessarily be supported by mandatory and regular data reporting. Adopting a more proactive approach, it takes a step further than ever done before, requiring legal safeguards and measures to protect civil liberties such as ‘oversight and accountability measures’ to be administered before any surveillance measures are put to use by the government.

Defining key terms, the Ordinance recognises both automated and semi-automated processes that assist in facial image recognition to be included within the scope of FRT. This ensures that all forms of FRT are included within the definition of FRT. In defining ‘surveillance technology,’ the Ordinance excludes monitoring of all activities that are in the nature of commercial transactions, activities occurring in day-to-day business, and also excludes police interrogation rooms, databases and early warning systems.

The complete ban on use of FRT by government departments, barring federal agencies for surveillance purposes reflects a stand in excess support of civil liberties over security concerns. Given that FRT today stands completely unregulated, with high error rates in recognition, the position adopted by the San Franciscan government holds merit. Any responsible government cannot, and must not permit the use of any technology with such error rates for it obviates fair and just governance of its people.

But the larger question that remains to be addressed by this Ordinance, is what then for FRT used by individuals and businesses. They continue to remain unregulated, and while corporations work on reducing error rates in identification, the law simply cannot wait until near perfect efficiency in identification is achieved. It is common knowledge that the extent of use of FRT by private corporations is far higher than usage by government agencies.

The Ordinance therefore has addressed a significant concern in the realm of governance and accountability, but not the whole picture. Fair and just governance, and upkeep of democratic ideals is achieved only when all the stakeholders in a position of power and influence work towards the same goal. When corporations, which are one of the key stakeholders invested in the development of FRT continue to remain unregulated, this raises concerns at the very initial stages, which are then furthered by concerns of usage. In status quo, a simultaneous implementation of industry and policy measures to regulate the use of FRT appears to be the need of the hour to ensure its usage does not impede democratic governance and accountability.

Beijing Formulates AI Principles – Do they Mean Anything?