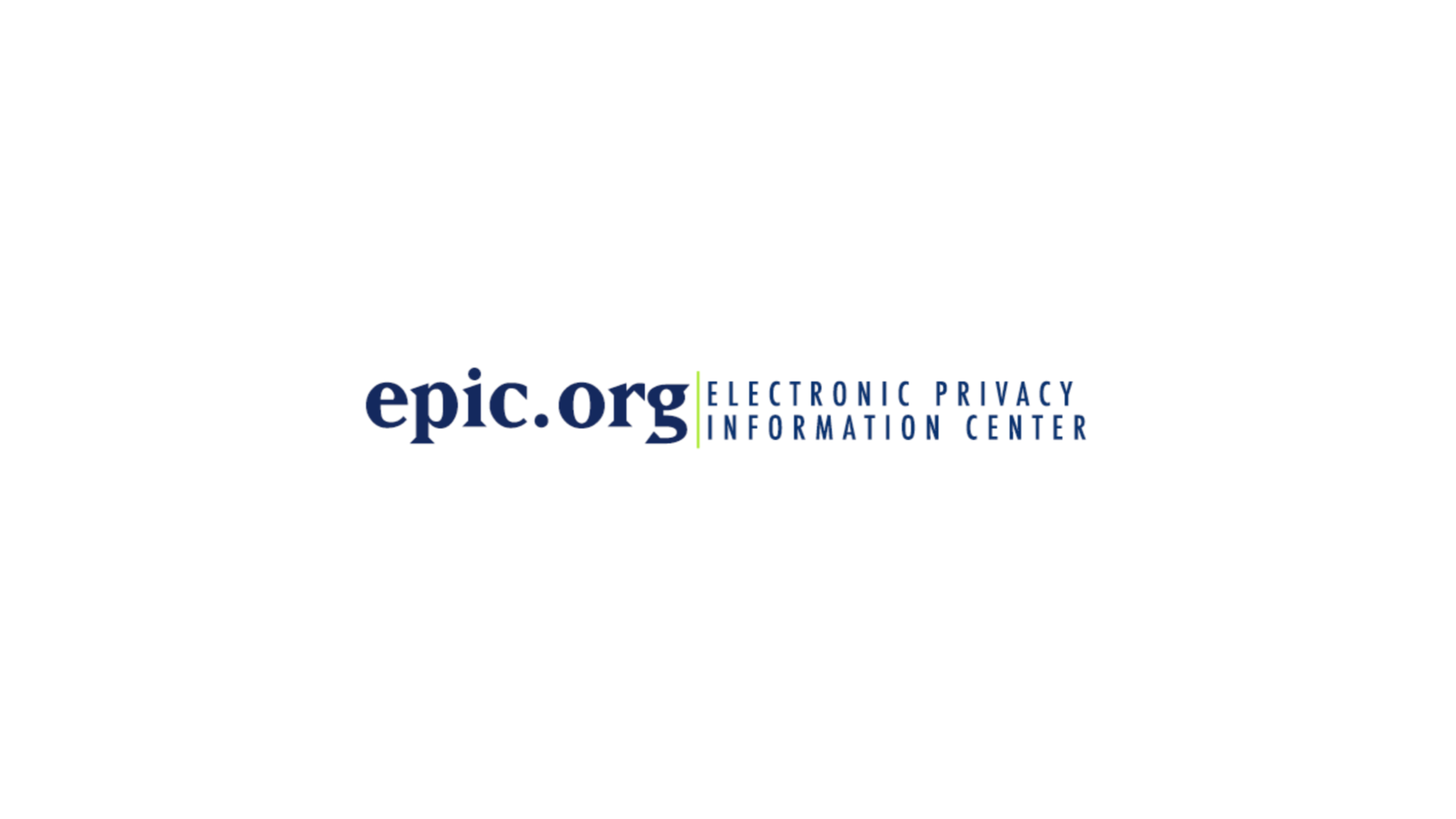 The US District Court for the District of Columbia passed an order in favor of EPIC (Electronic Privacy Information Center). The court determined the applicability of the Federal Advisory Committee Act, which imposes “a forward-looking” obligation on the National Security Commission of Artificial Intelligence (Commission). The Commission was established by the John McCain National Defense Authorization Act of 2019, which was established with the goal of advancing artificial intelligence and related developments. The Commission has an obligation as per §1051 of the 2019 Act to report to the President and Congress.

The court first addressed the issue of whether the agency could be subject to the Administrative Procedure Act (APA). As per the APA the court analyzed whether the Commission is an “agency” or “advisory committee.” According to the APA §701 is a particular entity is not an agency as defined under the Act there is no need for it to receive a waiver and it is not subject to the ambit of the statute. According to 5 U.S.C. §551 (1) agency is defined as “any executive department, military department, Government corporation, Government controlled corporation, or other establishment in the executive branch of the government, or any independent regulatory agency.” The court found that for the purpose of the section the Commission is not an agency as it lacks “substantial independent authority.” The court noted that it is not an agency for the purpose of 5 U.S.C. §551. Therefore, it is not subject to the APA.

However, it is subject to the Federal Advisory Committee Act. The standard applied by the court to determine whether any immunity applies focused on if the government has a duty to “comply with open meetings and public records” requirements of the Act. The court analyzed whether it satisfied the requirement of being an “advisory committee” – first, including any committee, board, commission, council, conference, patent, task force or other similar group; second, established by statute or reorganization plan, established or utilized by the President, or established by one or more agencies; third, established in the interest of obtaining advice or recommendations for the President or one or more agencies of the federal government; and fourth, excludes any committee that is wholly of full-time or permanent part-time officers or employees of the federal government. Additionally, there was no explicit rejection of the applicability of the Federal Advisory Committee Act and Congress had rejected an amendment to that effect. The court rejected the first argument that merely because it was not an agency under 5 U.S.C. §§551 and 552 does not automatically mean it is not the advisory committee. Further, the court also rejected the argument that it consisted wholly of full-time for permanent part-time officers or employees of the federal government, since mere appointment could simply be used to avoid accountability under the statute.

This case comes just a few months after a similar judgment before the same court in December 2019, where the court found the National Security Commission of AI is subject to the obligations of the Freedom of Information Act that imposed a “backward looking” obligation to disclose information that it had in its possession. The latest case noted that compliance with both the Freedom of Information Act and the Federal Advisory Committee Act is permissible and referred to them as Janus transparency obligations. Janus is a reference to the ancient Greek God of doorways and path, who has two heads referencing the two sides of the door. The court notes that like Janus, the agency has an obligation to reveal information that it currently has and meetings that it will have in the future by providing adequate notice to the public. These judgments argue in favor of strong transparency norms in the developmental artificial intelligence in the United States. It will likely affect the development of the technology in the country and public discourse on its application, which has garnered significant public attention in recent months due to protests condemning police brutality.