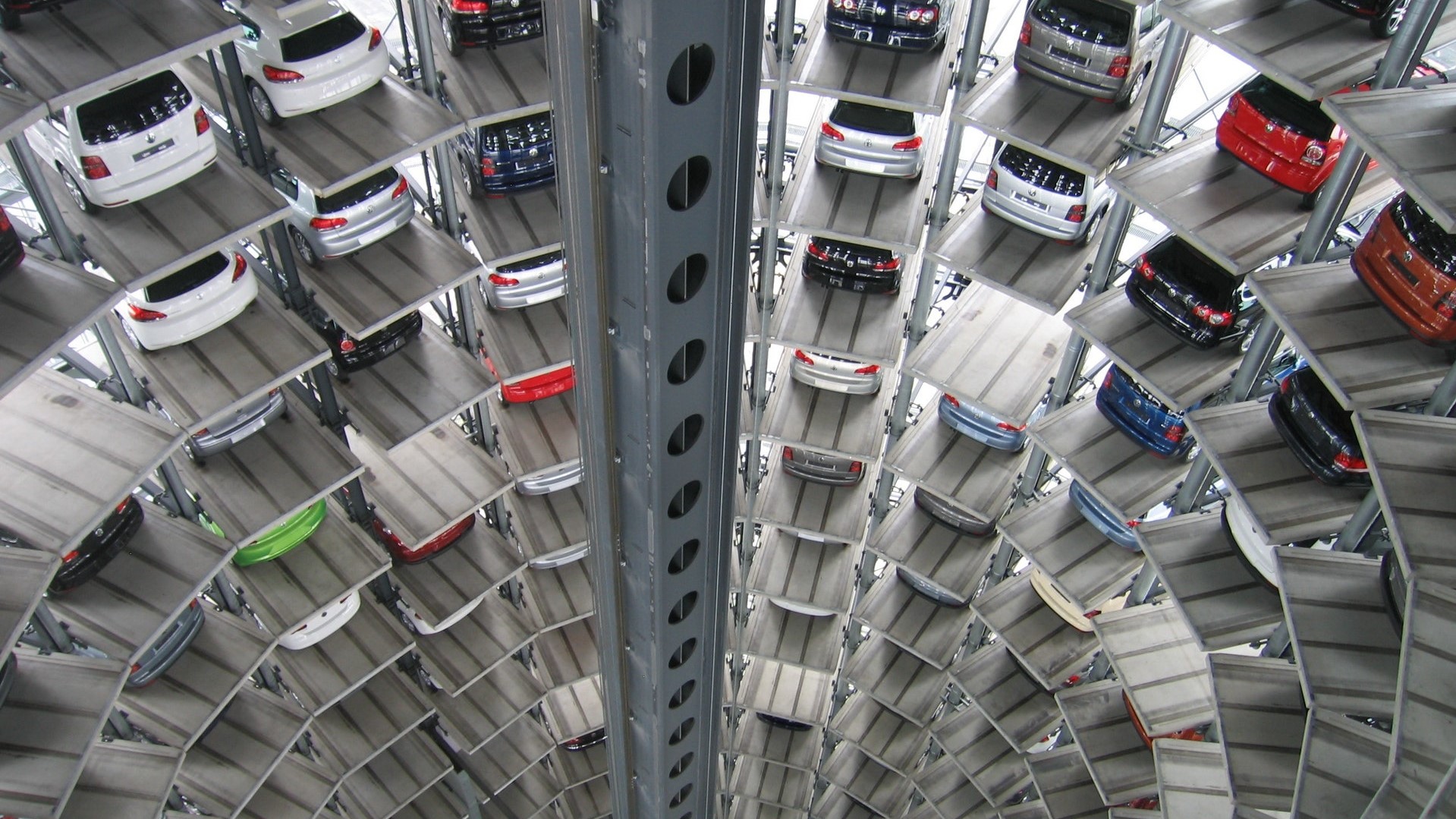 The FTC (Federal Trade Commission) has charged automobile dealer, Bronx Honda, with illegal racial discrimination. In the Matter of Liberty Chevrolet, Inc. d/b/a Bronx Honda, the FTC noted that Bronx Honda was charging African-American and Hispanic families higher interest rates than members of other racial backgrounds. The Commission noted the “opaque ways” in which automobile seller’s financed vehicles, unethically charging higher rates of interest than which they would otherwise qualify for. One of the most significant findings of the Commission was the difficulty in identifying “direct evidence” of racial intent, but rather understanding disparate impact.

The FTC has discussed the possibility of acting rules to protect car buyers by leveraging authorization provided by Congress to protect consumers from such practices. Among these discussions, the FTC Commissioner Rohit Sharma discusses the prospect of not only implementing rules to regulate “unscrupulous actors” but also implementing data driven detection of discrimination to protect against market abuse.

Ministry of Parliamentary Affairs to Implement AI in its Work Flow