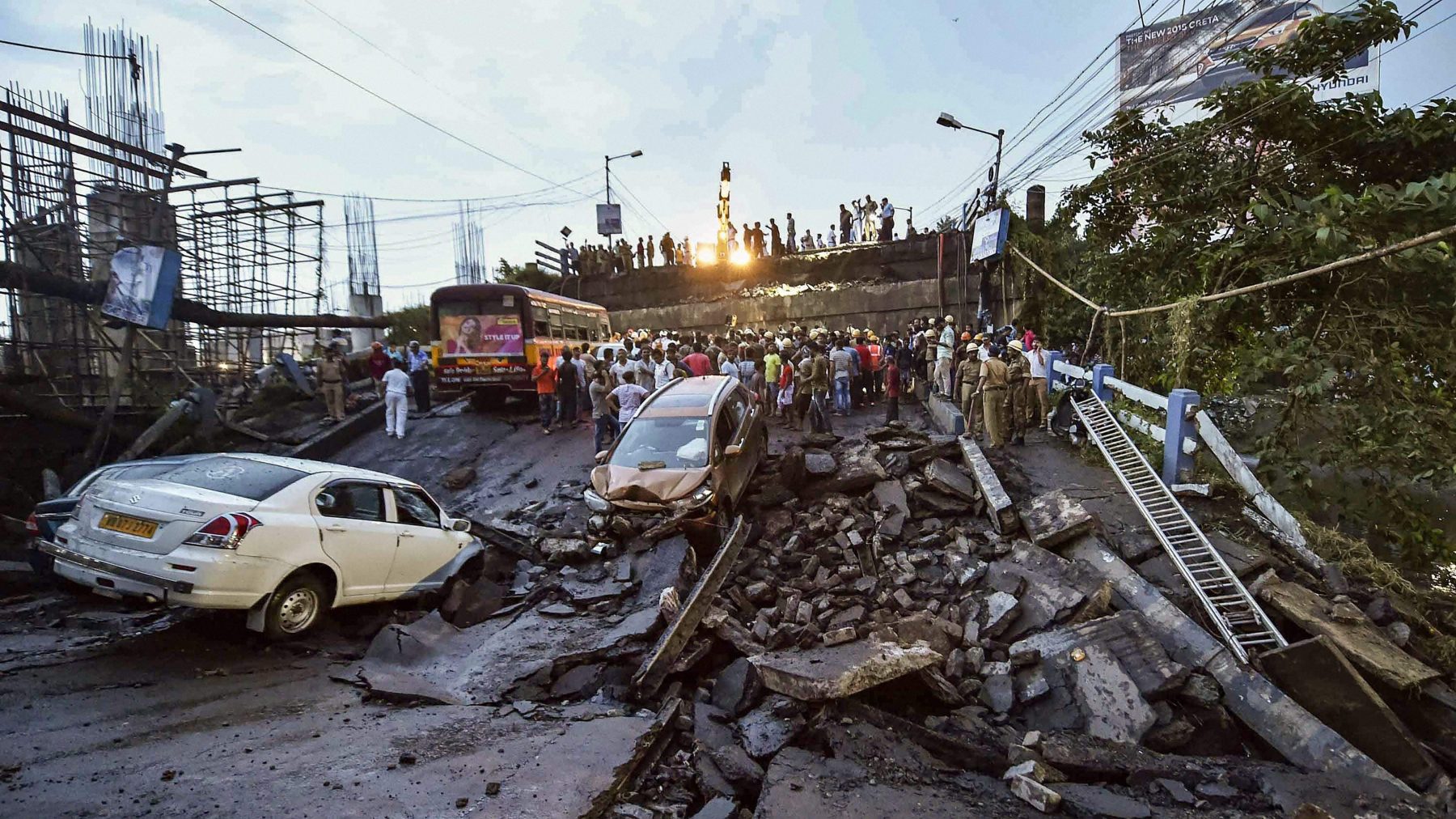 Following the recent collapse of the Majerhat bridge in Kolkata, on September 4, 2018, which resulted in one death and the injury of at least 24 people, the state government received criticism for the lack of structural maintenance provided to the existing infrastructure in the state. This comes shortly after the Vivekananda Road flyover collapse, on March 31, 2016, which led to the death of 27 individuals and over 80 injuries. With two similar incidents in the span of two years, there has been questions raised about the preventative action taken to ensure the safety of these structures. However, one interesting solution has been suggested to avoid any future occurrences like these – use artificial intelligence (AI).

As reported by the Times of India, the State Urban Development and the Civil Affairs Department Minister, Firhad Hakim, talked about the implementation of sensors for monitoring and inspecting the structural conditions of the bridges. By using sensors, they would be able to measure the deflection of the structure and accordingly take corrective action, wherever necessary. By taking in sensory input from these bridges, they would use AI to measure the overall condition of the structure, and provide contextual data about the load taken and the wear and tear occurring across the different structures across the city.

Currently, the state is contemplating a method to install the sensors and process information as a long-term plan that can be deployed to address this growing concern. An advisory committee was constituted to the determine the feasibility of the initiative. According to the terms of reference, as notified by the West Bengal government, it has ordered for the immediate identification of agencies who can audit the health of the bridges and the state, the studies to be carried out for maintaining the structural integrity of this, assist in drafting a long-term plan, and recommend instruments for immediate monitoring of the bridge. According to the modified notification, it the advisory committee is being chaired by Shri Amitabha Ghoshal, known for his work on restoration of bridges and other structures. In total, the committee consists of six members, presently. The prospect of introducing artificial intelligence to monitor and maintain infrastructure that is already at a breaking point comes as a welcoming sign, however actual implementation is yet to be realised.