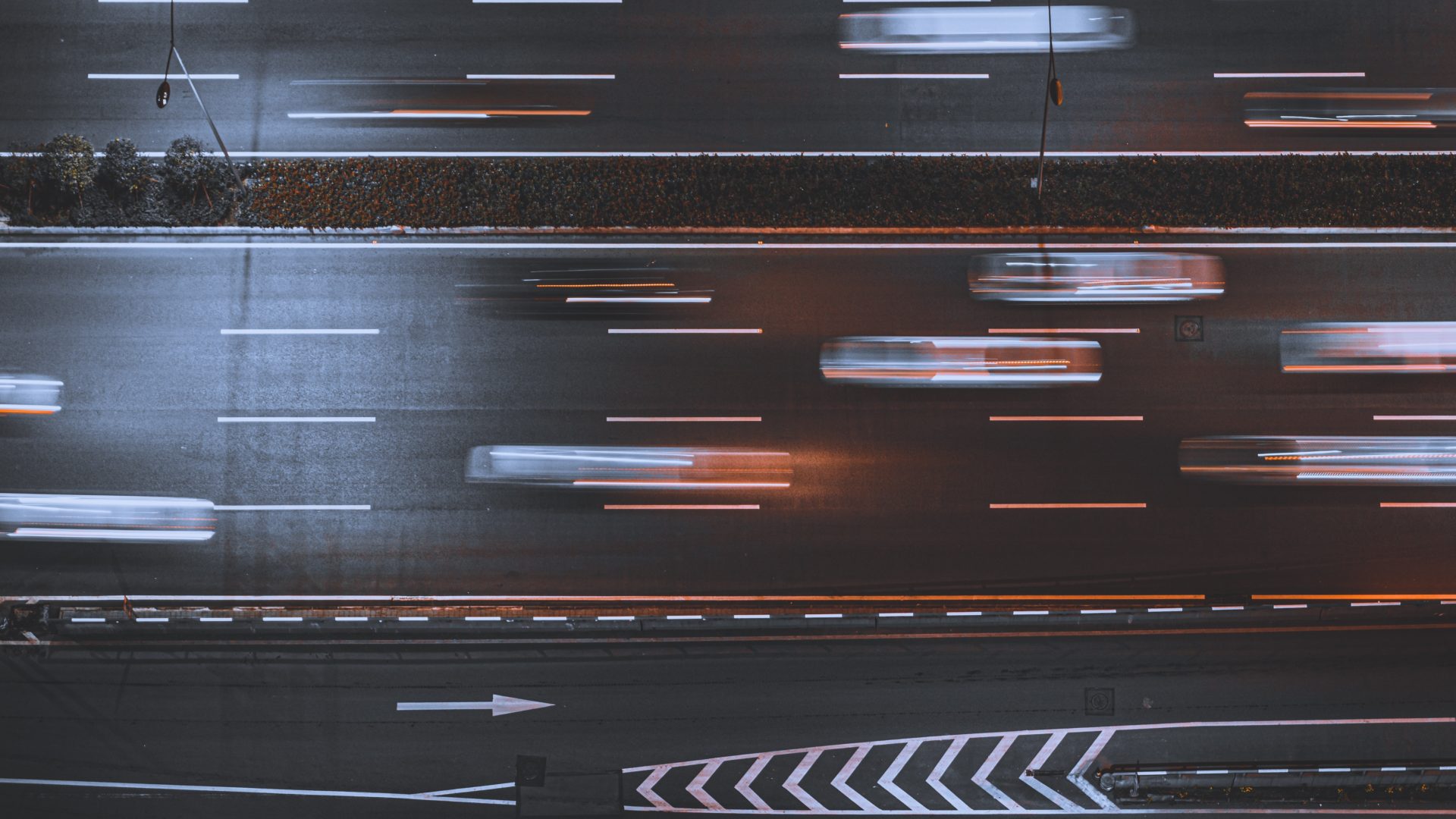 US Department of Transportation Releases Fourth Report on Autonomous Vehicles

The latest report, the fourth in its series, which was released in January 2020 focuses on the development of guidelines for autonomous vehicles, current administrative efforts, and activities to promote growth within the industry. The Department currently regulates the development of autonomous vehicles, permitting developers to deploy vehicles based on the level of autonomy of the vehicle. Many of the major developers like Tesla and Google’s Waymo currently are permitted to deploy their vehicles, since the vehicles require a human agent to monitor the vehicle even though it may be driving autonomously.

The current guidelines are developed based on three principles – to protect users and communities, promotes efficient markets, and facilitate coordinated efforts. The principles outlined in the report are merely informative and guiding. In terms of safety the guidelines focused both on physical and cyber security. It acknowledges the real-world implications of security breaches, which could have a significantly detrimental impact on people. Additionally, it also recognizes the potential for extensive data collection of public movement. To promote growth it recommends a consistent federal approach, which given the federal structure of governance is a desirable goal to accelerate the growth of innovation in the field.

Further, the guidelines specify certain sectors that required additional investment to improve development in the field of autonomous vehicles, including STEM training. The report also acknowledges the role of other federal departments in the development of autonomous vehicles, who would also have jurisdiction over matters associated with autonomous vehicles. Additionally, while acknowledging that the requirement for modern regulations, for the purpose of competition, privacy and market transparency the Department highlights that deceptive claims made to the public would be subject to enforcement under existing laws, are governed by the DOJ, FTC, and SEC.

It serves as a call for innovation, although it does not completely acknowledge potential limits faced as a result of state regulations. It also does not discuss existing cases that are being adjudicated in courts relating to alleged malfunctions by autonomous vehicles that have led to injuries, and in some cases death, of people. The current opportunity to develop a unified federal policy might be necessary to direct the potential of the market in a particular direction that could affect the long-term outlook.