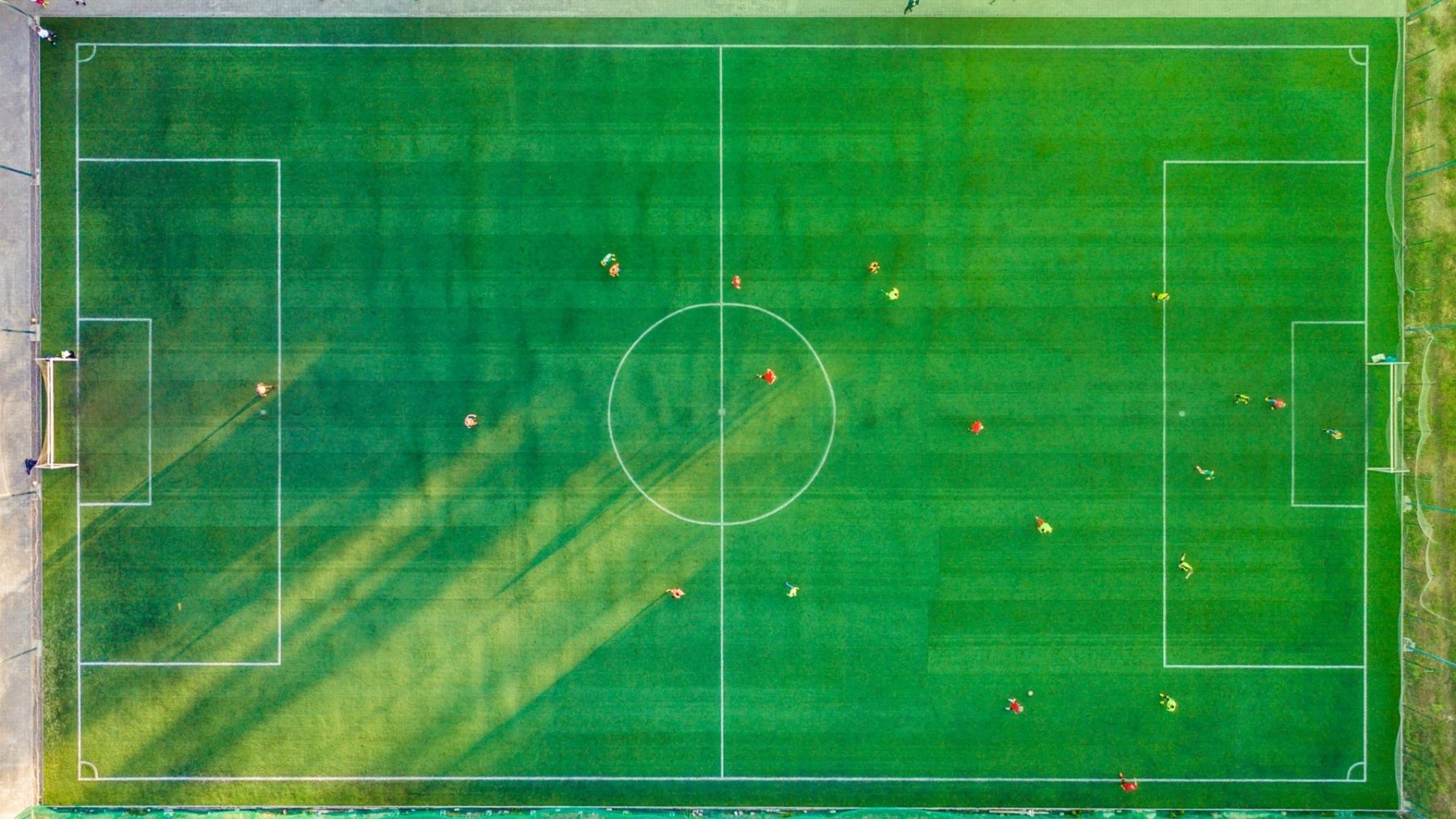 The European Commission has released a request for comment to develop a new tool for addressing antitrust and competition issues. The request discusses the changing landscape in which competition policy now operates, particularly now that the word is increasingly “digital and globalized.” The goal of developing a new tool remained largely the same – to ensure competition in the market.

The world is changing fast and it is important that the competition rules are fit for that change. Our rules have an inbuilt flexibility which allows us to deal with a broad range of anti-competitive conduct across markets. We see, however, that there are certain structural risks for competition, such as tipping markets, which are not addressed by the current rules.

The Commission seeks to develop a tool that creates a holistic and comprehensive approach to address competition in the market. Currently, the two major avenues for addressing competition issues are under Article 101 and 102, which address anticompetitive agreements and abuse of dominant position in the market. However, certain market players have been able to skirt these regulations, due to the nature of their operations. Particularly, digital service providers who do not charge for their services have been able to limit their responsibility under these regulations, since their services do not raise prices or limit access directly to consumers. For example, social media platforms often leverage such mechanisms, wherein services are provided by the monetizing the data of users.

The proposal calls for developing possible ex ante regulations, which could potentially be triggered prior to any potential competitive action. This is sought in relation to “gatekeepers” who presumptively include service providers who have the ability to affect the market due to their position an indispensable nature of service. Further, the main objective is to develop a tool that can address structural competition problems, such as preventing the market from tipping. The proposal places a great emphasis on developing structural measures, wherein certain market characteristics that allow companies to threaten competition need to be limited. This is primarily through players who can entrench the market and prevent access. In order to prevent market tipping the regulation would seek to achieve early intervention. Additionally, it also seeks to address a structural lack of competition, due to the high concentration and entry barriers. To prevent an oligopolistic market structure, the Commission seeks to develop guidelines that would prevent these practices.

US Department of Transportation Releases Fourth Report on Autonomous Vehicles

MCA to use AI for Registering Corporate Names