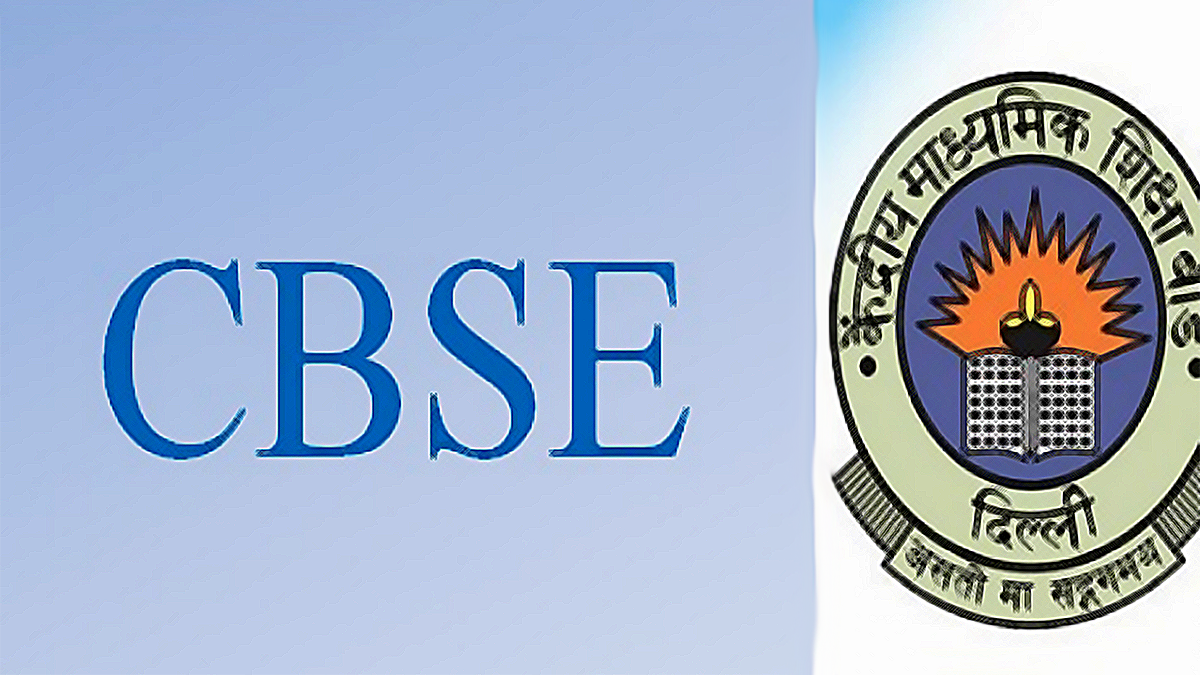 The Central Board of Secondary Education (CBSE), an institution dedicated to regulating secondary school education in India has decided to introduce Artificial Intelligence as a skill subject elective for students from Grade VIII to X. Taking inspiration from a recent session with NITI Aayog, CBSE confirmed this decision after entering into consultations with various stakeholders. The details of the course curricula, which are to be introduced from the oncoming academic year are yet to be drafted and made known to the public.While we wait for further details from CBSE, this is undoubtedly a step taken in the right direction by India to establish itself in the burgeoning AI race.

With 20229 schools in India and 225 schools in 50 foreign countries under its wing, CBSE has an overarching presence in the Indian education system, making it the ideal institution to enforce such reform en masse. Reforming education policy to move towards a more skill based/ vocation specific education in a populous nation such as India is the need of the hour. The rapid growth and use of artificial intelligence across various sectors such as the automobile industry, private security and textile manufacturing poses a serious threat to job security of the current and future workforce. The decision to introduce AI as an elective in high school addresses threats to job security at the very grassroots level.

Much as this is a laudable move, concerns must be addressed. Firstly, offering training in advanced computing skills as an optional course may be insufficient to bridge the knowledge gap between India and the other burgeoning AI superpowers. It must be introduced as a compulsory course in all CBSE schools at the high school, given the all pervasive applications of artificial intelligence. However, the larger concern that needs to be addressed is the very insufficiency of CBSE alone introducing such an important education reform. While a good number of schools are regulated by CBSE, an equally significant if not higher number of schools are regulated by individual state governments, more popularly known as “State Board” schools. This could tilt scales unduly in favour of students educated in CBSE schools, where instead the ideal policy reform would be to ensure training in advanced computing skills to students studying across all boards of education. State Governments must necessarily introduce the same curricula in their schools as well to bridge any potential knowledge gap among the future workforce.

While this move is yet to withstand the test of time, India’s decision to reform education is a step in the right direction to address many concerns about economic growth, job security and employment and heightened quality of education.