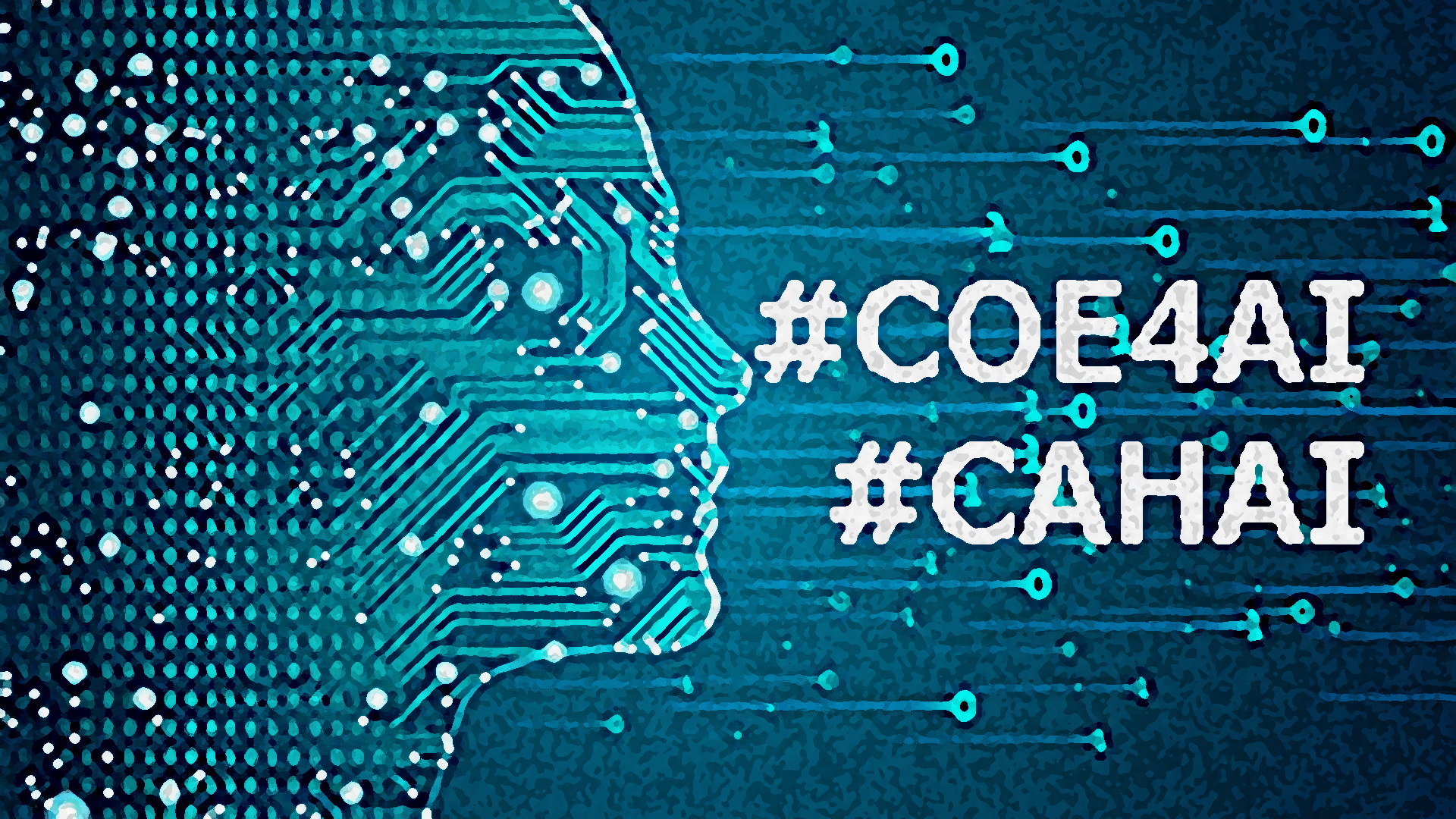 In its second session, the European Union Ad Hoc Committee on Artificial Intelligence is set to consider an international treaty for artificial intelligence (AI). The goal of the upcoming session seeks to determine the feasibility of a framework for AI that safeguards human rights, democracy, and the rule of law. As stated in the draft agenda, the committee seeks to identify key principles that would be relevant for the development of artificial intelligence at an international level.

It would invite members represented by their delegates to present their findings and recommendations for the proposed framework. Additionally, the ad hoc committee would also consider the suitable method for implementing its findings.

The meeting also established working groups for policy development and outreach. These groups will likely further the discussions initiated during the meeting.