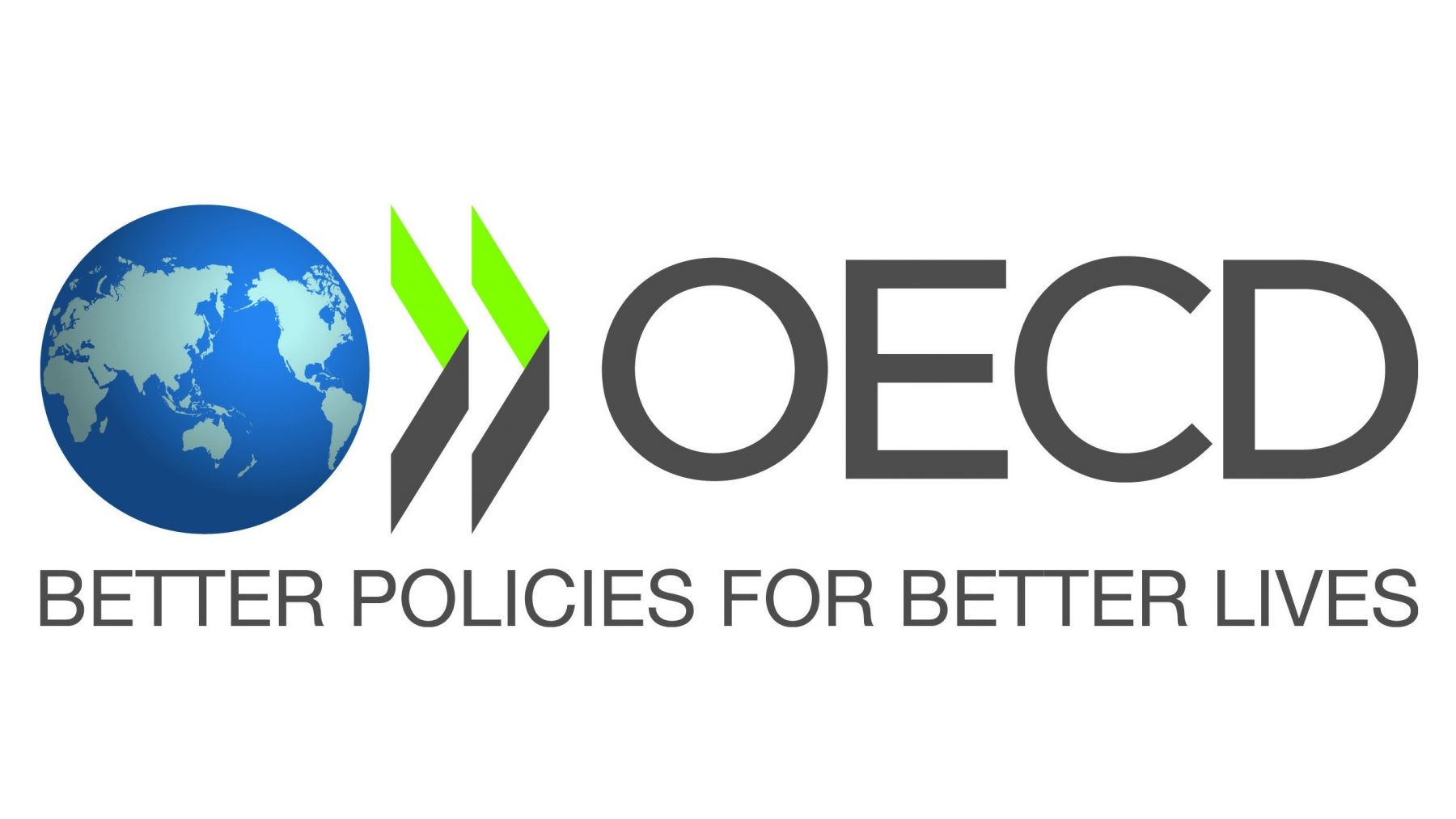 A group of nations have come together to set up the Global Partnership on AI (GPAI) a coalition established to ensure that artificial intelligence (AI) is used responsibility. Its founding members consist of Australia, Canada, the European Union, France, Germany, India, initially, Japan, Korea, Mexico, New Zealand, Singapore, Slovenia, the United Kingdom, and the United States. In a joint statement released by the founding members, they explain the outlook of the partnership which seeks to utilize AI for “human centric development.” Accordingly, the Partnership focuses on four themes – responsible AI, data governments, the future work, and innovation and commercialization.

The Partnership is developed during the Covid-19 crisis and seek to understand how it could potentially be applied to help societies respond and recover both in the short and long-term. The OECD will host the Secretariat of the Partnership. Last year the OECD developed Principles on Artificial Intelligence, which were endorsed in the Osaka Summit. The formal process of accession is ongoing along with identifying the Secretariat.