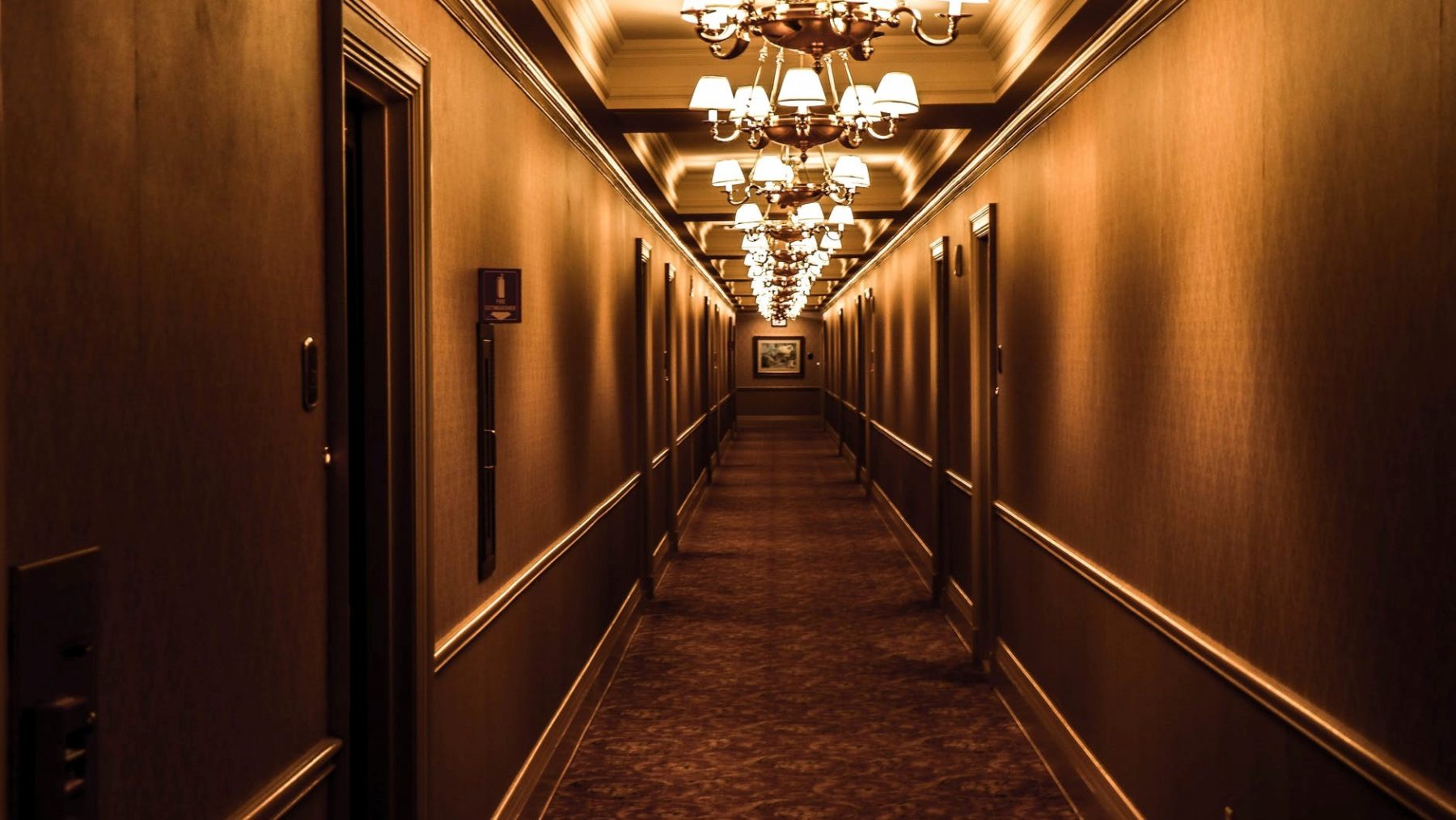 As reported by Above the Law, a Canadian judge has criticised two attorneys for failing to apply artificial intelligence (AI) to accelerate and improve the efficiency of their research process. In the case of Cass v. Ontario, Justice Whitten made an interesting observation on the distribution of labour and the responsibility of the attorneys – with reference to the payment of their costs. The matter came before the court following a dispute relating to an injury sustained from an accident in a hotel resort. The plaintiff slipped at the location, which resulted in an injury.

The suit came in pursuance of this matter. The specifics of the legal matter are not as pertinent as the observations of the judge with reference to AI. Rather, the discussion with relation to the application of AI came when the question of payment of attorney fees came within focus.

The judge took problem with the hiring of third party research is for the matter. According to the judgement, the matter did not warrant additional hands for further research into the matter, since the facts and legal questions were not of such a magnitude that required additional support. From the judgement:

All in all, whatever this “research” was would be well within the preparation for the motion.  There was no need for outsider or third party research.  If artificial intelligence sources were employed, no doubt counsel’s preparation time would have been significantly reduced.

The judgement per se does not make any significant contribution towards the field of AI. It neither specifies how or what manner of AI could have been applied in the particular context. However, it is an indication of the recognition and application of AI within the legal field as a tool for research and documentation. As time progresses the role played by AI in the dispute resolution process would be unquestioned, and rather it would be breaking the practice to not use these tools. The extent of applying AI to research and legal matters is currently at a nascent stage in most jurisdictions. It would be interesting to see the future of the industry and the foresight that such judgements would present.

NAFTA 2018: A Way Forward for Technology in International Trade