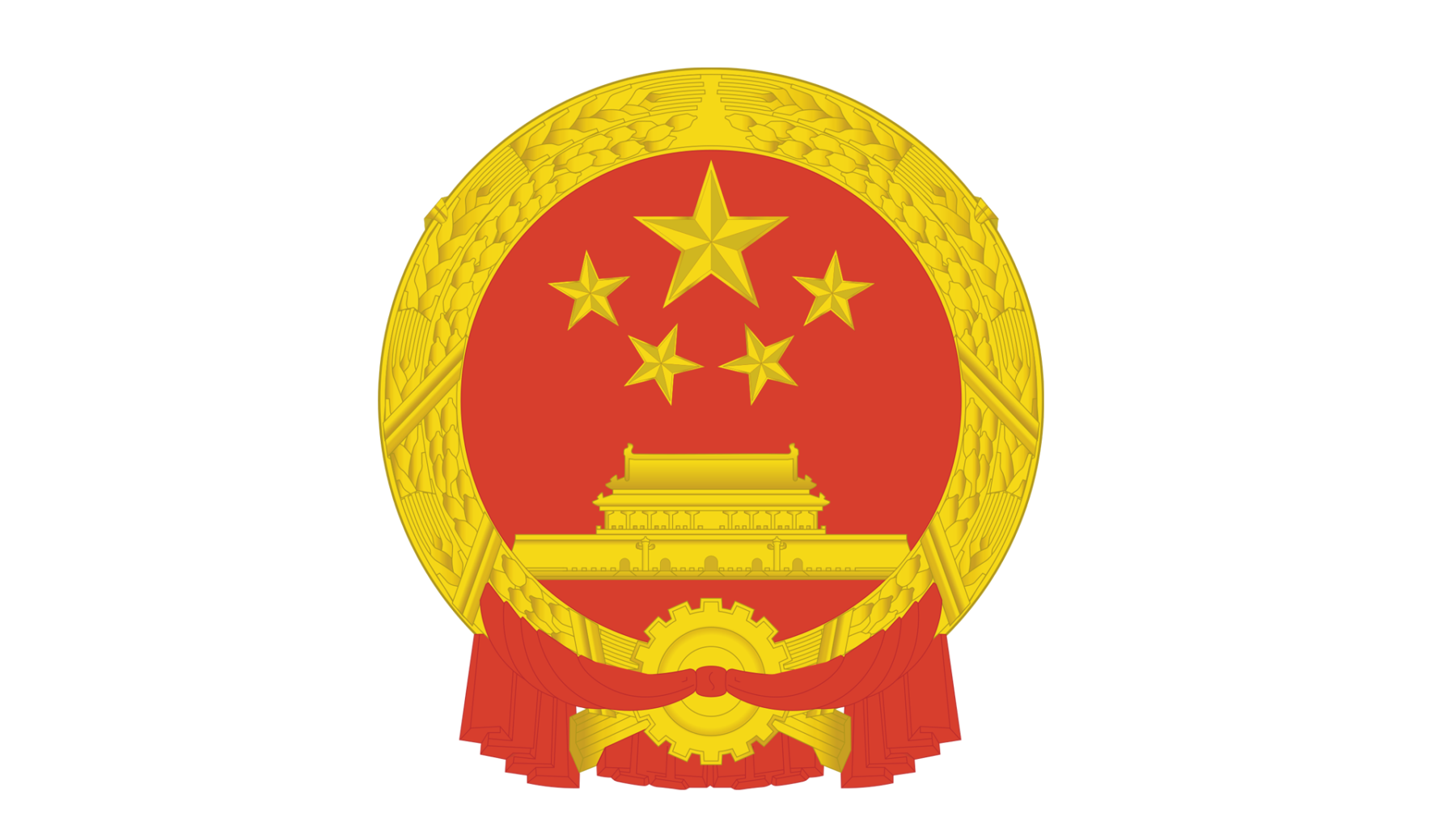 The State Council of the People’s Republic of China is issued guidelines for the development of artificial intelligence within the country, titled Plan for the Development of New Generation Artificial Intelligence (Guo Fa [2017] No. 35). The guidelines address three primary areas – international competitive advantage, development of new industries, and national security.

The guideline estimates that the artificial intelligence industry would grow to around $150 billion by 2020 and exceed $1.5 trillion by 2030, including AI related industries (presumably all industries that apply artificial intelligence). The goal of the guidelines is to promote the country’s technology, economy, social welfare, national security, and world contribution. It specifies developing training for individuals in the field of AI, the development of human and machine production and service models, and customized products to address the AI industry.

The guidelines are divided into three phases with goals set for 2020, 2025, and 2030. The initial goal is to improve competitiveness and existing technologies, including big data. By 2025 the goal is to integrate AI into health care, cities, agriculture, and defense. Finally, by 2030 they would apply AI to social governance as well and technological basis.

Currently, China does apply AI to a number of fields and innovations. The country also applies it extensively to its national surveillance system, identifying individuals in public using facial recognition, voice identification, and integrated biometrics. Recent reports have indicated that the country is able to use voice recognition to identify individuals calling from outside of the country, particularly journalists, and preemptively prevent telephone calls to limit reporting that is unfavorable to the CCP by its dissenters. This has attracted significant international criticism. China claims it is protecting its “cyber sovereignty,” which it has developed extensive networks to protect against and quell any form of dissent.