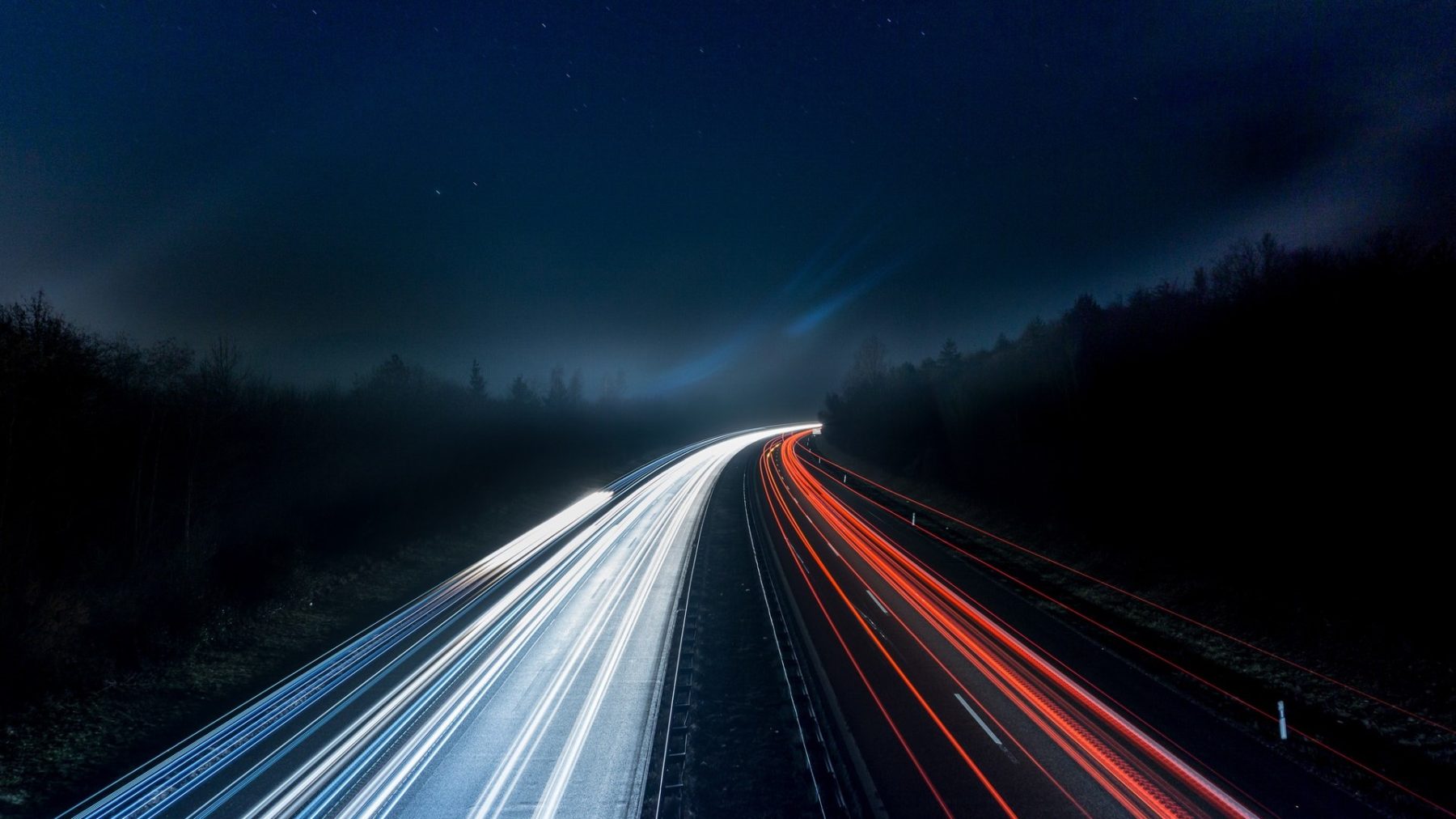 The Hague District Court has found that welfare surveillance systems are violative of human rights under the European Convention on Human Rights (ECHR). They addressed the development of the Systeem Risico Indicatie, a surveillance system developed tax and social security fraud, including social benefits fraud, illegal employment, and related abuses. The court found that the system violated the ECHR, particularly Article 8 that protects the right to privacy and family life, home, and correspondence. The provision is similar to the Universal Declaration of Human Rights Article 12.

No one shall be subjected to arbitrary interference with his privacy, family, home or correspondence… Everyone has the right to the protection of the law against such interference or attacks.

Applying a balancing approach determining whether the legislation strike “a fair balance between the interests of the community as a whole… and the rights of individuals affected by the legislation,” the court found that the legislation exceeded that balance. They noted that new technologies have a “special responsibility” that affect personal data – wherein the State needs to ensure that on considering all interests in a transparent and verifiable manner. The rationale is primarily the difficulty in gauging the effect of the impact the technology would have immediately, especially when it lacks sufficient safeguards.

The court engaged in an in-depth discussion on the data flow and processing that took place within the system. The court noted the ability for the system not only to analyze data but aggregate available records from multiple sources and lengthy information; the court described the extent of the system as a “fishing expedition” that extended to arbitrary levels.

SyRI is a proactive system with a large-scale, unstructured and random automated linking of files of large groups of citizens and secret processing of personal data

The court also noted the impact of deep learning and data mining on society. The system engaged in profiling using this technology in an untargeted manner through data mining, containing citizen data by casting a wide net without sufficient safeguards. The court also criticized “deep learning” technology, since it could read into all forms of data, ranging from both certificates to family composition, subsequently engaging in “self-learning” without properly justifying its actions – purely operating in an automated manner based on its algorithm. The court focused on the risk moral and indicators based upon which the system was developed in order to identify the plausible impact it had on data collection.

Accordingly, the court found that the system was not defensible going beyond a permissible scope. It sets a precedent domestically, which may draw the attention of other countries that are venturing into the welfare surveillance system arena.