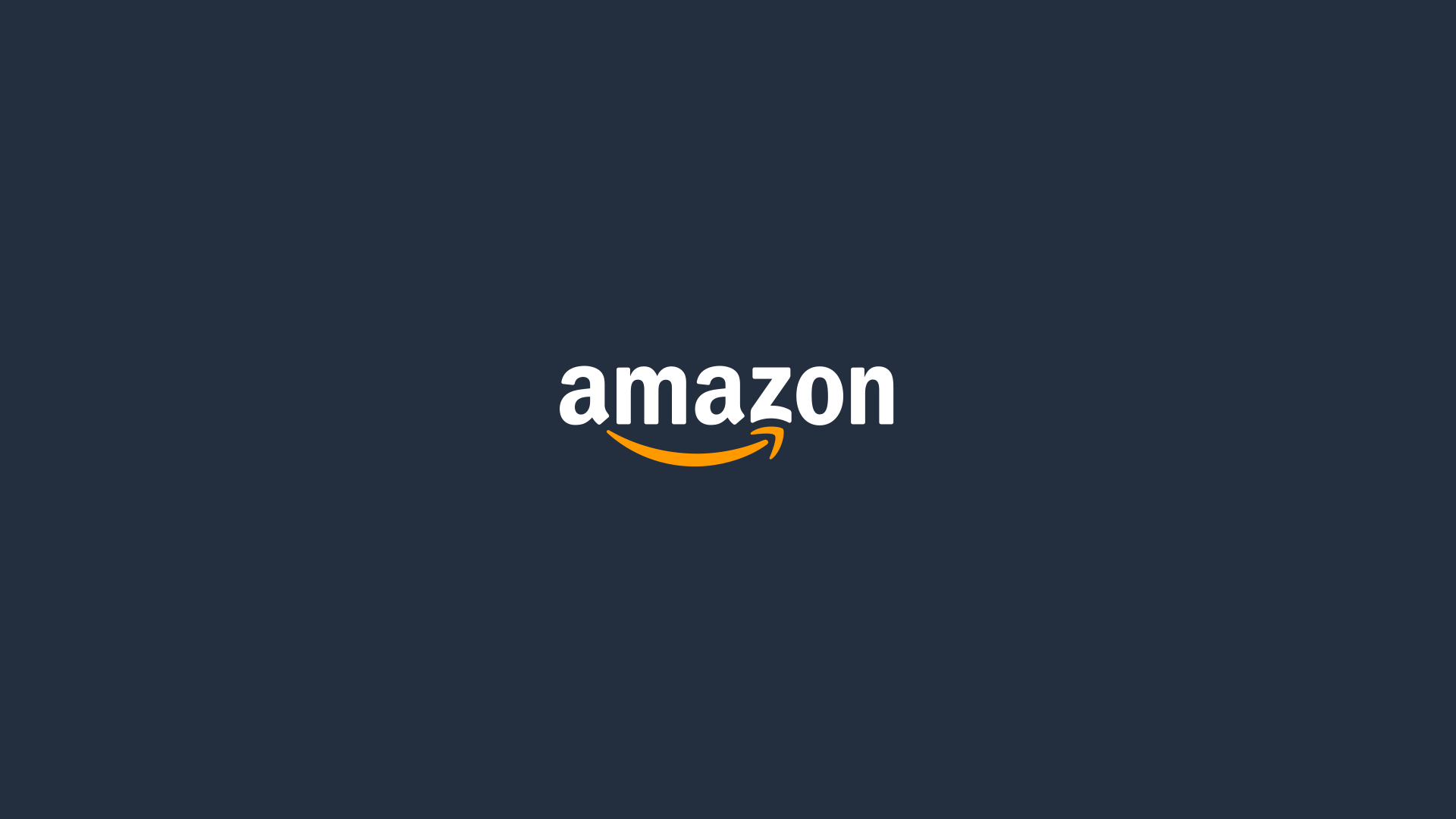 On June 17, the European Commission opened a formal investigation into Amazon’s conduct involving third-party sellers that use its platform. According to the Commission, that are allegations that Amazon has been using sensitive data of independent retailers who use its marketplace. This usage of data might be a violation of European Union competition rules.

The Commission is exclusively focusing on Amazon’s function as a marketplace, where independence others can interact with consumers. Amazon collects data from sellers that use its platform, which might create a competitive advantage. The focus of the investigation is twofold – the standard agreement between Amazon and third-party sellers, and the role of data in identifying sellers whose products are displayed more prominently on the website.

The allegations focus on anticompetitive agreements and abuse of dominant position in accordance with the Treaty on the Functioning of the European Union Articles 101 and 102. The Commission has not set a deadline for closing the proceedings.